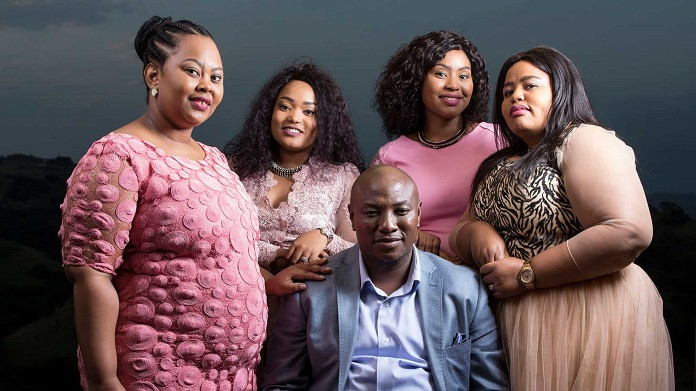 Cheating only applies to men who hide that they have girlfriends

Mseleku admitted this in the latest episode of uThando Nes’Thembu. His statement prompted cultural expert and founder of Nomkhubulwane foundation, Dr Nomagugu Ngobese to describe him as a promiscuous man.

“What he’s doing is not isithembu, it is not cultural. He is purely driven by lust. Culturally, the first wife, in this case Macele, decides if she wants her husband to have a second wife or not. A man does not have a privilege of choosing a second wife and as a result, the entire process of polygamy is driven by the first wife. For this reason, Mseleku is misleading the entire nation.”

Ngobese added that a man was capable of loving only one woman at a time and not more than one.

Dr Gugu Mazibuko from UKZN agreed to this by saying;

“His statement clearly shows he doesn’t love or care about his wives or children. This is a negligent statement. It is dangerous and might cause psychological damage to his wives and kids. This is because they don’t know when he’ll bring the next wife home. As a result, this statement might cause unnecessary anxiety for his family.”

Mseleku however defended himself by saying that being transparent took away the element of cheating. According to him, cheating only applies to men who hide that they have girlfriends.

“I don’t cheat. It is common to have wives and girlfriends. This doesn’t mean I have many girlfriends but I guess if I were to have another wife, I would have to have a girlfriend.

“Polygamy is about being honest and transparent. The statement on its own is so open and transparent. Secondly, when you are a polygamist you declare your intentions. Cheating is when you do things in the dark. That statement is out there, so there is no cheating.

Mseleku’s third wife, Thobile Mseleku supported him by saying there’s nothing new in his statement.

“He told me he has girlfriends, I’ve made peace with that. So I’m not surprised by his statement and I’m not bothered.”