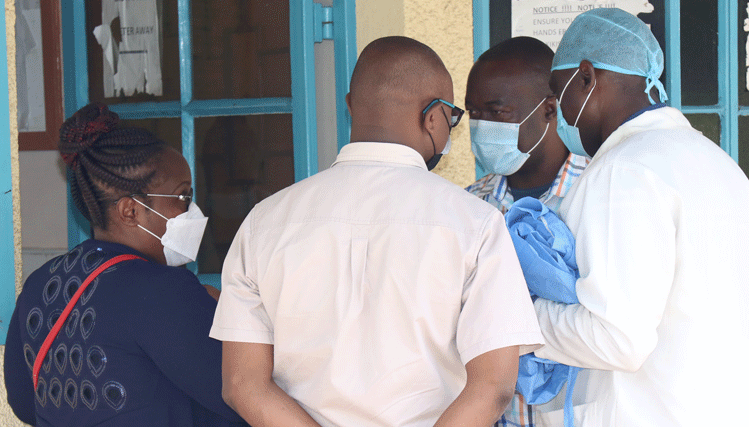 A doctor in Nakuru, Kenya has been accused of allegedly killing his two children by injecting them with insulin, before attempting to commit suicide.

Nakuru County Police Commander, Beatrice Kiraguri who confirmed the unfortunate incident, said James Gakara injected his two children with insulin before turning to himself, but the effect of the insulin was slow on him.

“We received a tip-off from the public that there was a commotion in a nearby house along Kilimani area. We immediately dashed to the scene and found the lifeless bodies of the two children in the house. Their father was still breathing.”

Gakara was rescued and taken to hospital with police escort, while bodies of the two children have been taken to Nakuru Municipal mortuary. The investigation is still ongoing.

Soludo rejects ‘His Excellency’ title, reveals name he wants to be called

‘We are toddlers in this marriage journey’ Nollywood actress Lala Akindoju and her husband, Chef Fregz celebrate their 3rd wedding anniversary