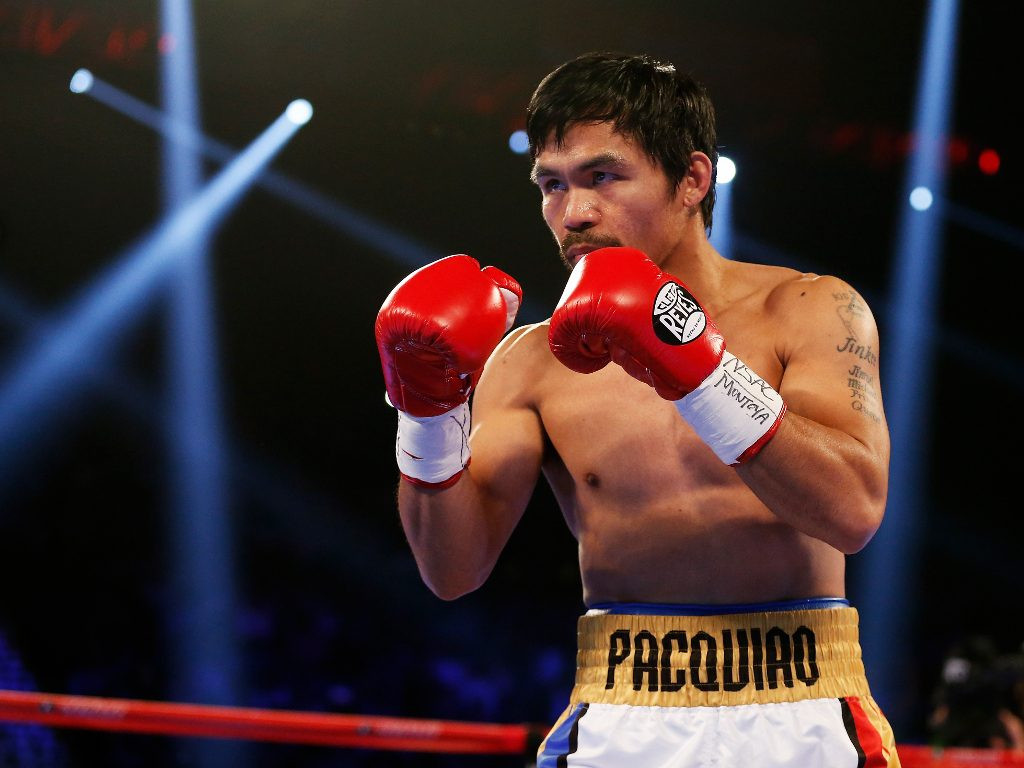 Manny Pacquiao has confirmed his retirement from boxing as he bids to become the new President of the Philippines in 2022.

Last Sunday, the former eight-weight world champion – who is already a senator in his homeland – announced his intention to run for the presidency.

The 42-year-old said: “I boldly accept the challenge of running as PRESIDENT of the Philippines.

“We need progress. We need to win against poverty. We need government to serve our people with integrity, compassion and transparency.

“The time is now. I am ready to rise to the challenge of leadership.”

“It’s done because I’ve been in boxing for a long time and my family says that it is enough.I just continued [to box] because I’m passionate about this sport.

“I will just support other boxers for us to have a champion again.”

The pride of the Philippines suffered a unanimous decision defeat to the Olympic silver medallist and hinted that his days fighting would soon come to an end.

In the post-fight press conference, a heartbroken Pacquiao said: “In the future, you may not see Manny Pacquiao fight again in the ring.

“I don’t know. But for how many decades, I’m so happy with what I’ve done in boxing.I contribute a record in boxing also and to make boxing the top.

“And especially bring honour to my country and the Filipino people.

“I’m so proud to be a Filipino and thankful to all the fans all over the world.”

Rodrigo Duterte is the current incumbent, with the election to decide his successor scheduled for May 9, 2022.

Nigeria’s resolve to remain one is unshakable

#BBNaija: Cross makes sign on the cross after Angel offered him food amid their ‘fight’ (video)