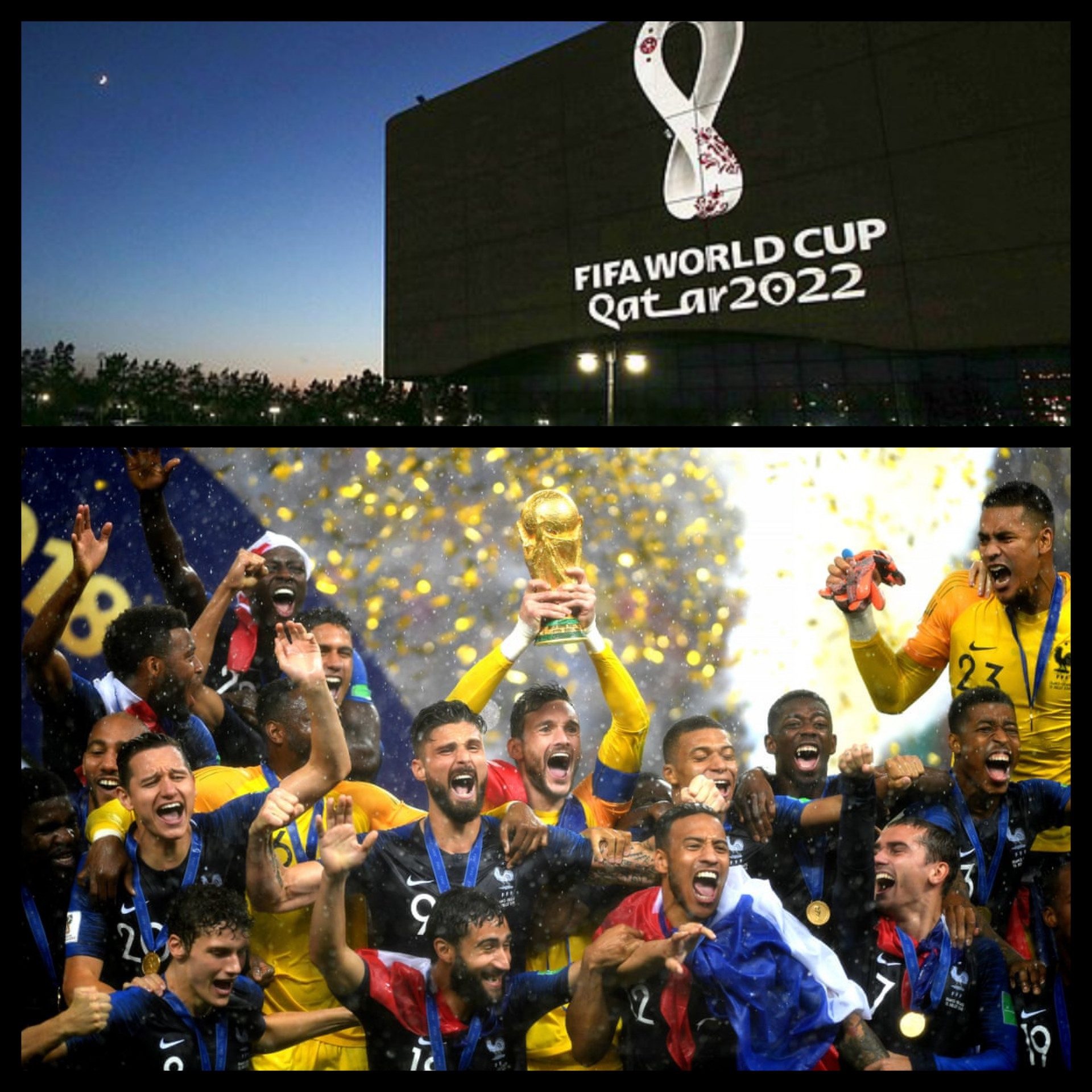 2022 World Cup host nation, Qatar is demanding that all fans and footballers attending the footballing ceremony are completely vaccinated.

The Gulf nation has already revealed that anyone attending the tournament next November will have to be doubled jabbed and has taken up the same position with players, according to a report by The Athletic.

Qatar, who have already administered more than 4.6 million vaccines so far, roughly 82 per cent of their population, are in discussions with FIFA and medical authorities in efforts to reach an amicable solution with footballers union who still have footballers who have refused to be vaccinated.

The Athletic claim a number of options are being considered, including unvaccinated players having to report negative tests every three days.

The report adds that Qatar aims to provide one million doses to spectators ahead of the tournament.

Just last month August,Manchester United boss Ole Gunnar Solskjaer admitted ‘not all of the players have been double-jabbed’, adding ‘I have encouraged them to take the vaccination but you cannot force anyone to do that.’

Meanwhile, Qatar have also had to have painstaking talks about the logistics around Covid ahead of the Arab Cup, which starts on November 30 and will be used as test event for next year’s World Cup.

For that tournament, fans will need to be fully vaccinated to attend but players will not be required to follow suit.