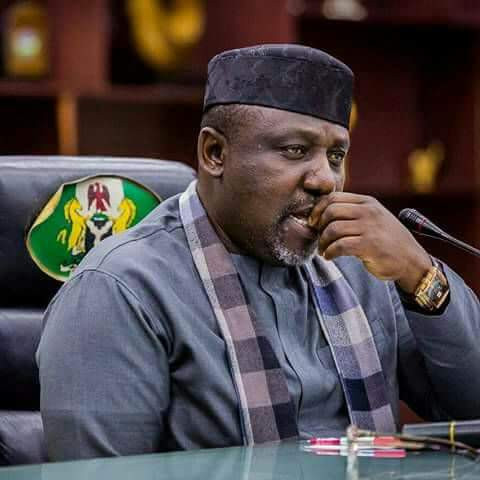 Former governor of Imo State and Senator representing Imo West, has said that the All Progressives Congress will become a northern political party if the Southern region of the country is denied presidency in 2023.

Speaking at an event organised by the Nigerian Union of Journalists, FCT chapter, Okorocha also challenged the South-East region of the country to prove and also present reasons why an Igbo man should be the next President of the country,

“I support the southern governors on the issue of zoning the presidency and the next region is the South. We started with South-West when President Olusegun Obasanjo (became the president). Then we went back to the North when we had Yar’Adua. South again with Goodluck Jonathan, and now the North is having it with the incumbent president.

“So, why would it be changed when it’s the turn of the south again? It’s a fair thing to do. If this is not done, then APC becomes a northern party.”

Okorocha also called for inclusion of women in elective offices as it is critical in developing the country, as he recounted how he related with the proscribed Indigenous People of Biafra during his administration.

“When IPOB started, they came to Imo State when I was the governor, but I listened to them and understood their grievances. They asked me to join them, and I told them if they can convince me to have another (Biafra country) passport, I’d join.

“I could have asked my men to shoot them as they were killed in Okigwe and other states, but no. I had to listen to know what they were going through. That’s how the Nigerian government should treat the youths, sympathise with them. Treat them well.”

Man sings and dances to Davido’s hit song ‘IF’, after being arrested in the US (video)