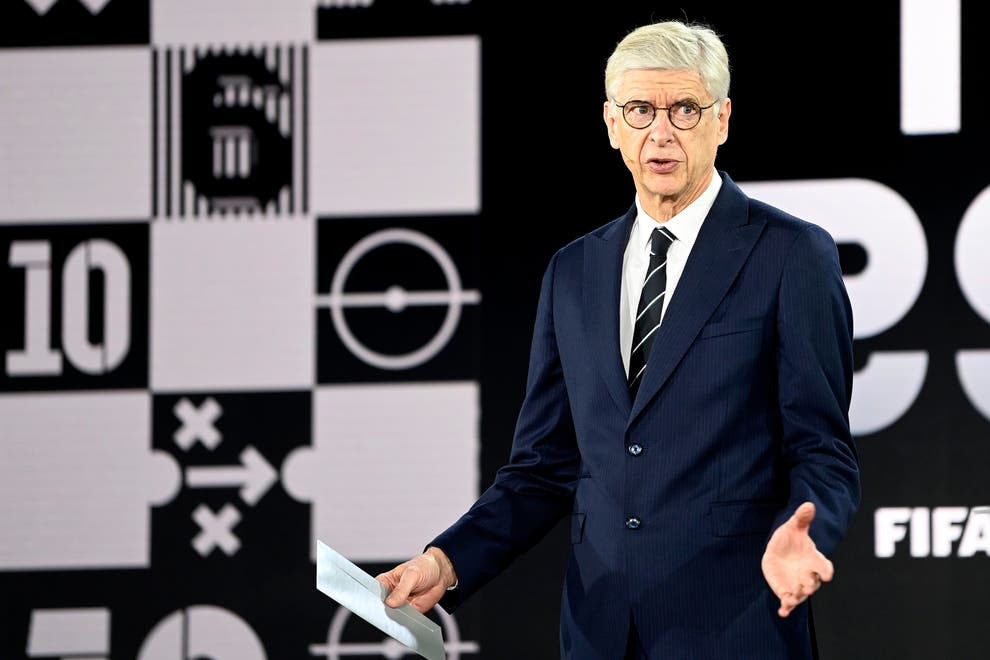 Former Arsenal coach, Arsene Wenger hints he could go back into management one last time

Arsene Wenger has hinted he could be lured back into management one last time.

The Frenchman left Arsenal in 2018 after 22 years at the Premier League club and now has a job as FIFA’s chief of global football development.

In a new interview, the 71-year-old accepted that his time as a manager was over but won’t rule out a return to the dugout.

“Overall we have to accept that our days come to an end at some stage,” Wenger said in an interview with the Telegraph, before adding: “I don’t rule it out.

“There are always people who say ‘You are too old’ so at the time, maybe I thought they were right, but I am in good shape and I have not completely decided not to do it anymore.”

Wenger also confirmed he was offered the England job as recently as 2016, after Roy Hodgson left following the last-16 defeat by Iceland at the European Championship in France.

When asked if 2016 was the last time the Football Association (FA) came calling, Wenger said: “Yes, I think so.”

Wenger opened up on his “very lonely, very painful” Arsenal exit in his autobiography, My Life in Red and White, which this week won the Telegraph Sports Book of the Year award.

In his interview with the Telegraph, Wenger said: “I think people are quite harsh about the last years.

“In 2016, we finished second in the league. Leicester won, but other teams were behind Leicester as well and Leicester only lost three games. In 2017, we did not qualify for the top four for the first time in 20 years, but we got 75 points.

“People don’t realise. We won the FA Cup against Chelsea, who had just won the championship. And after, in 2018, we lost the League Cup final against [Manchester] City, we lost in the semi-final of the Europa League against Atletico Madrid, by just one goal.

“Arsenal will be in my heart forever but I focus on my next life now.

“Look, I gave the best years of my career to develop what I think is important – the stadium, to pay it back and put the club in a position where it was capable of facing the future and had the potential to do well. At the end of the day, above all, we won and what I am most proud about is putting the club in that position.”