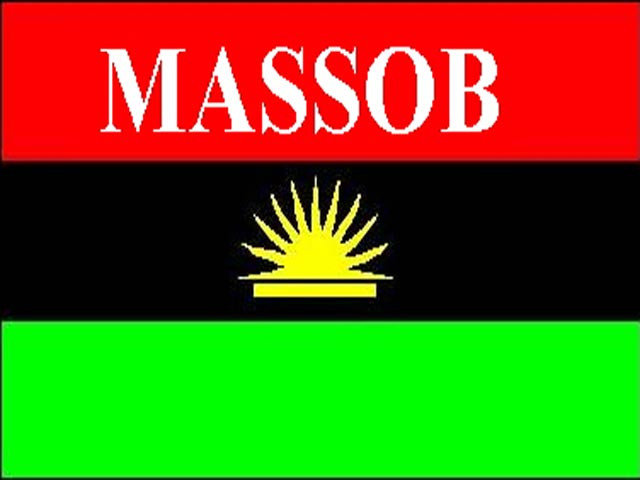 Keeping corpses in morgues is against Igbo tradition — MASSOB

The Movement for the Actualisation of the Sovereign State of Biafra has said that keeping of corpses in morgues is against Igbo tradition.

MASSOB leader, Uchenna Madu in a statement released on Monday September 20 said practice of keeping corpses of family members and loved ones for more than two days before burial was untraditional.

Madu said the decision was reached after Igbo traditional, religious, political and opinion leaders were consulted.

Urging Igbos to stop such practice, the MASSOB leader also claimed that “the spirits of unburied persons hover around the society where they once lived because they have not been given their proper traditional burial rites.”

“It is untraditional during the times of our forefathers to keep dead members of the family beyond two days before burial.

“Igbo land has turned into an unredeemed societal menace because of keeping corpses too long in the mortuaries before their actual traditional burial rites. The spirit of the unburied dead persons usually possesses the young men and women of our present generation to do societal immoral and criminal activities. The spirits of unburied persons hover around the society where they once lived because they have not been given their proper traditional burial rites.”

Appealing to South-East leaders to commence implementation of the traditional burial rites that was ‘practised by the forefathers’, Madu added that the group will no relent in exposing the neglected societal values and evil in Igbo land.

“I’m a woman with manhood and I’m not ashamed of it” – Crossdresser, James Brown