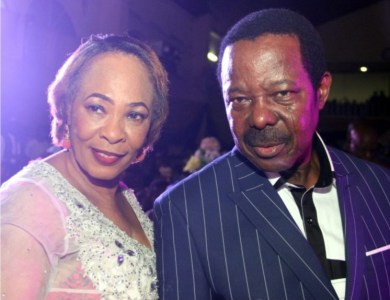 Veteran singer, King Sunny Ade is bereaved as he has just lost his wife of many years, Risikat Ajoke Adegeye.

A former member of the Lagos State House of Assembly, and also a former Chairmanship Aspirant under the platform of All Progressives Congress, APC, in Amuwo Odofin Local Government Area, Mrs. Adegeye reportedly died in the early hours of Tuesday, September 21.

The cause of her death is yet unknown. She is survived by her husband and six male children.

KSA will be turning 74 tomorrow September 22.

Keeping corpses in morgues is against Igbo tradition — MASSOB