“This is all I ever wanted” – Lyta’s baby mama, Kemi writes as he reunites with their son (video)

Popular Nigerian singer, Opeyemi Babatunde Rahim, better known as Lyta has reunited with his son weeks after his baby mama, Kemi called him out, accusing him of being a deadbeat dad.

Recall that the 21-year-old mother of one recently called out her baby daddy, alleging that the young singer is not actively taking financial responsibility for the child they share, and has only spent N40,000 on the little boy since he was born. 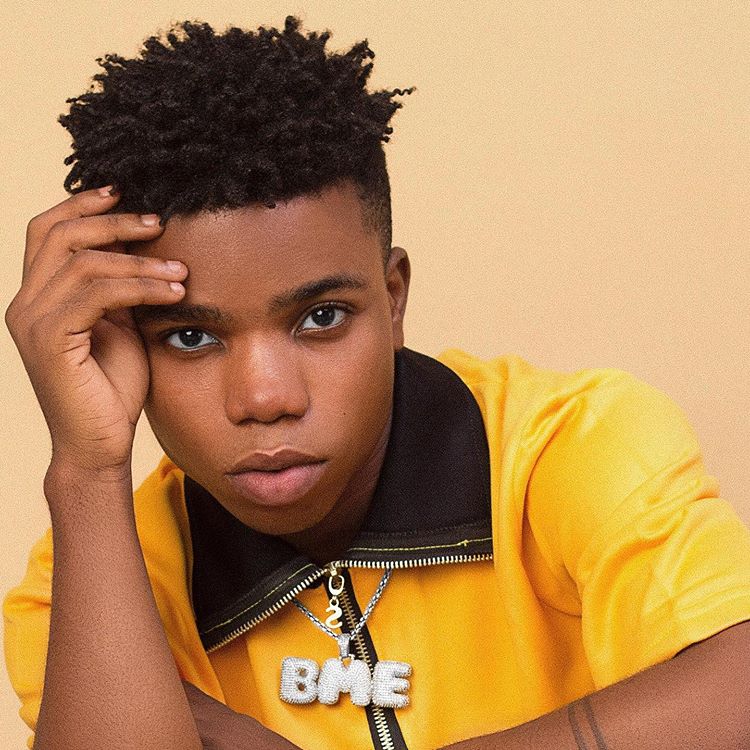 In June Kemi took to her Instagram stories to announce that their son will now officially bear her last name.

According to her, Aari no longer bears his father’s name “Lawal” but now officially bears her last name “Ayorinde”.

“Aari Lawal officially becomes Aari Ayorinde, fully mine from now on”. she wrote.

Well, the duo have now reunited and presently together in Lagos. Sharing a video of Lyta bonding with his son, she noted that it still feels unreal and that’s all she has ever wanted.

“I am overwhelmed by all the messages y ‘all are sending. My DM is beyond full. Thank you, I’m still emotional. I’m still crying. still don’t feel real yet even tho they both laying on the same bed sleeping in front of me here. This is all I ever wanted”. 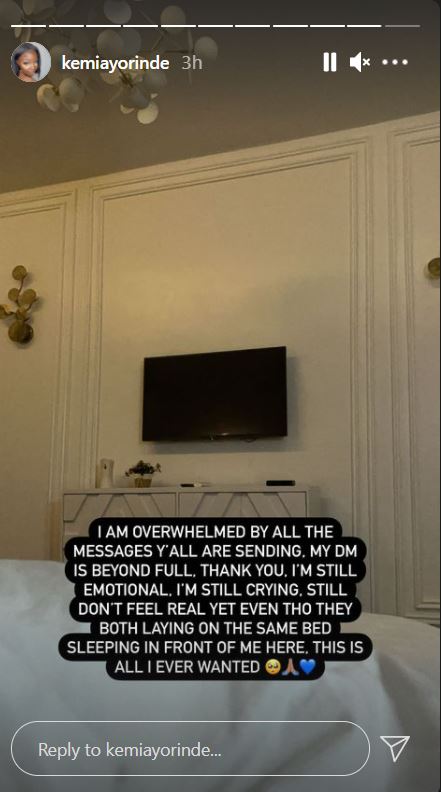 “Nothing you wan preach, we go still ‘bomb'” – Suspected yahoo boys brag after Pastor David Ibiyeomie said yahoo boys will have accident with cars they buy with fraudulent money (video)