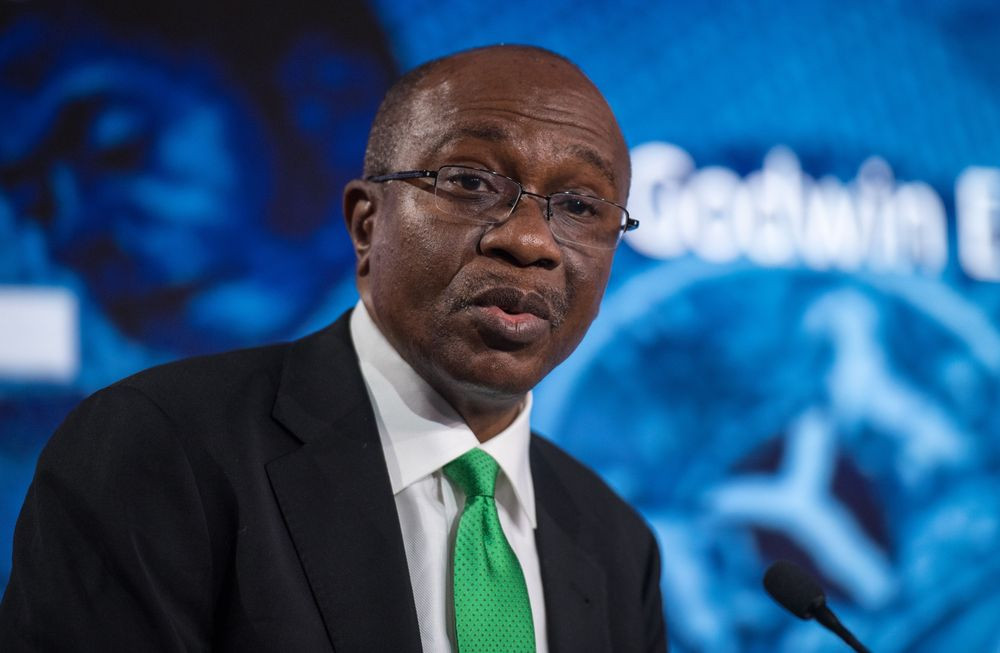 Those calling for Emefiele’s resignation are only pursuing selfish interest

The Central Bank of Nigeria (CBN) has said those calling for the resignation of its Governor, Godwin Emefiele, over the current exchange rate of the naira, are only pursuing selfish interests.

The apex bank’s spokesperson, Osita Nwasinobi who addressed newsmen on Monday September 20, stated that they won’t be distracted in the mandate by yielding to selfish tendencies.

Reassuring Nigerians of CBN’s commitment in meeting the foreign exchange request of travellers with legitimate needs as they relate to travel allowances, payment of tuition and medical fees, among other invisibles, Nwasinobi asked the banking public to disregard claims aimed at impugning the reputation of the apex bank.

Those behind such calls were only pursuing their selfish agenda fueled by those who had long benefitted from rent-seeking practices in the parallel forex market.

The CBN spokesperson maintained that there is enough supply of foreign exchange to banks to meet the needs of Nigerians, and no Nigerian with genuine need has ever been turned back.

He also said the ban on FX sales to Bureaux De Change (BDC) operators is not sustainable in the long run, as the rate in the CBN-unrecognised parallel market was not the reference rate of the naira.

Such a practice was not sustainable in the long run, considering that many of the BDCs had since deviated from the purpose for which they were issued licenses in the first instance.

The rate in the CBN-unrecognised parallel market was not the reference rate of the naira, so Nigerians should be wary of the activities of speculators who sought to manipulate the market for unpatriotic reasons.