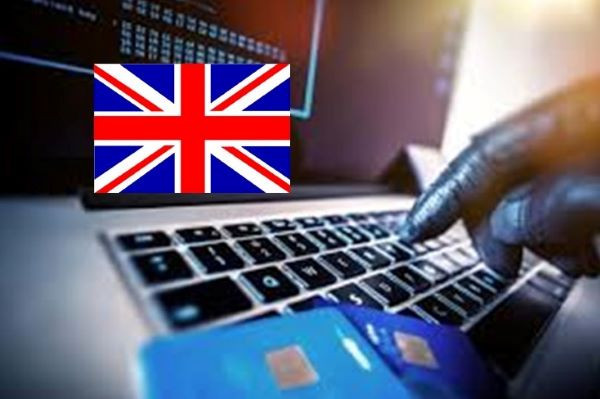 Fraud in the UK has sparked a warning of “national security threat” after £754m was stolen from bank customers during the first half of this year,  a 30% rise on the same period in 2020.

According to UK Finance, fraudsters had capitalised on the coronavirus pandemic, with criminals targeting children as young as 14 via social media to become money mules.

The banking body said the losses from bank transfer scams leapt by 71% to £355m during the first half of the year, almost £2m a day. There were a total of 106,164 cases of such fraud, equivalent to 12 people being defrauded every half an hour.

There had also been a notable increase in the use of cryptocurrency wallets to quickly move stolen money outside the banking system.

Consumer bodies say banks often wrongly try to pin the blame for fraud on their customers. However, UK Finance said much of the criminal activity was taking place outside the banking system and called on the big tech companies to do more to clamp down on the fraud being perpetrated on their platforms.

The consumer body which described the sums lost during the pandemic as “a staggering amount”.

In previous years, the largest losses have involved debit and credit cards being used to commit fraud but this year scammers focused their activity on authorised push payment fraud. This often involves email accounts being hacked in order to trick individuals and businesses into sending money to bank accounts operated by criminals posing as genuine customers.

Impersonation scams were up 123% in the first six months of 2021 compared with the same period last year.

“We also saw changes in how criminals moved stolen money,” UK Finance said. “They targeted people as young as 14 via social media platforms to become money mules, where their bank account is used to launder stolen money.”

It went on to say that “fraud is now at a level where it poses a national security threat”.

UK Finance is demanding government-coordinated action across all sectors to tackle the problem, including ensuring that all economic crime is brought within the scope of the online safety bill.

Upcoming singer, Ayra Starr responds after a troll placed her over Simi