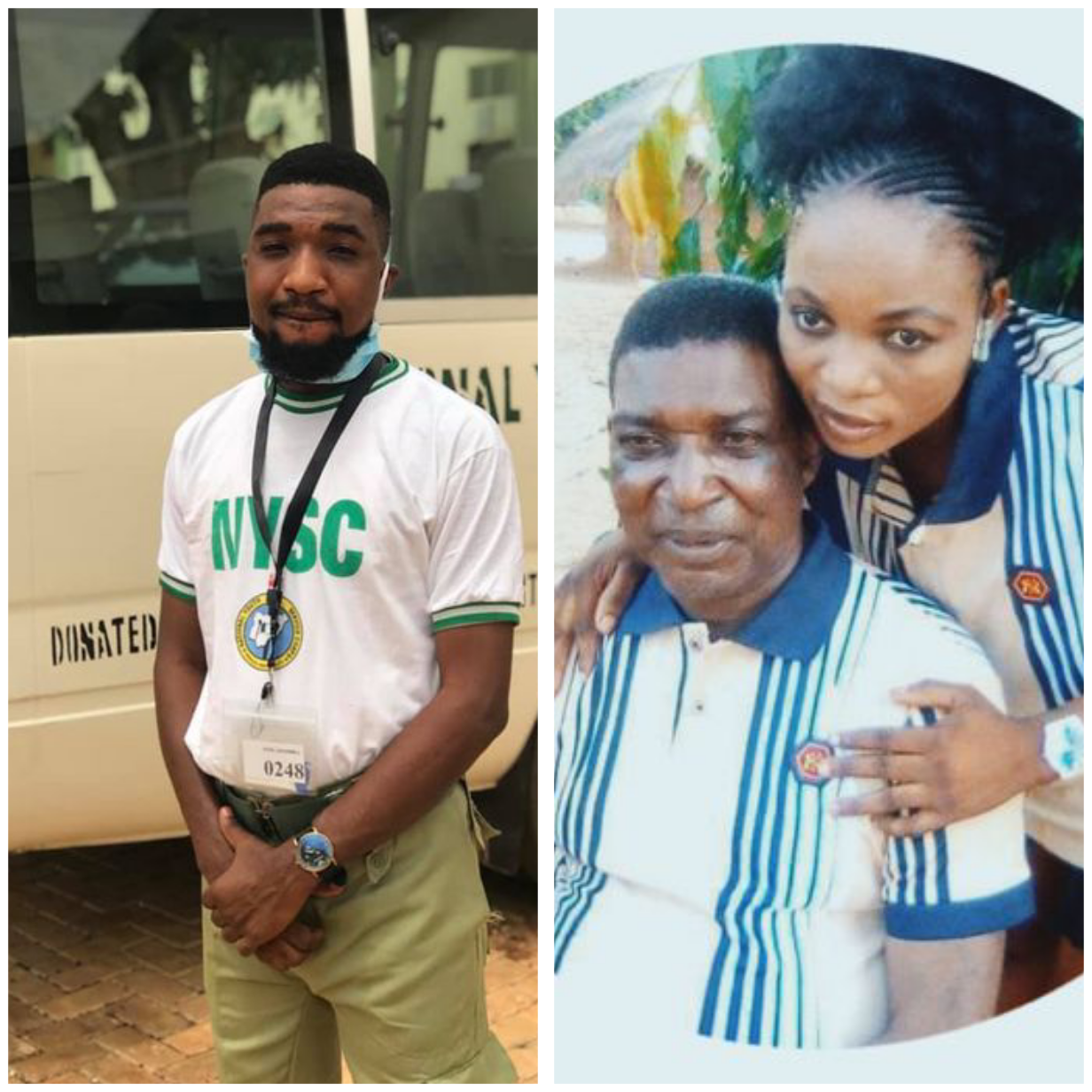 “I endorsed this marriage with my full chest”

A Nigerian man, Andy Andera from Benue State has backed his father’s decision to remarry a year after his mother’s death.

Taking to Facebook on Wednesday, September 22, the Benue State University graduate shared a photo of the new couple, adding that his father has mourned his mother and done a one year remembrance in her respect so he thinks its time for him to move on.

“Since after my mum’s death, my father Hon. Andrew Andera has been apparently frustrated and devastated,”

“For those of you who knew my mum while she was alive, you would attest the kind woman and how she was the pillar of my dad and the entire family..

“I have received so many calls and advices from people especially his friends and also my close friends concerning the rumor that he is making plans to marry a new wife.. Yes is true. He has mourned my mother and done a one year remembrance in her respect and me think its time to move on

“I want to categorically state it here in clear terms that i endorsed this marriage with my full chest if this could restore back his happiness and joy. Congratulations guy man”

‘He came from nothing to build everything for his family’, Billionaire’s son, Kiddwaya eulogies his father, Terry Waya