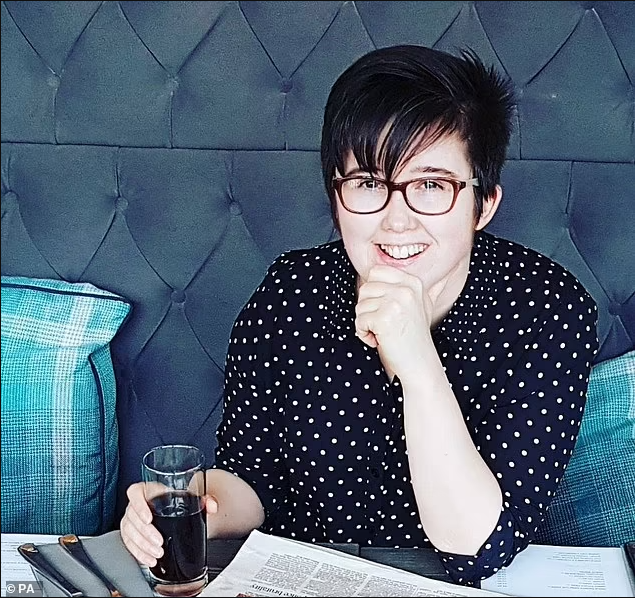 Update: Police arrest two more men over murder of journalist Lyra McKee who was shot dead while covering riots in 2019

Two men, aged 24 and 29, were arrested in Londonderry on Wednesday morning, September 22, under the Terrorism Act.

The 29-year-old was shot dead by dissident republicans in Londonderry in April 2019 as she observed rioting in the Creggan area of the city.

The extremist group known as New IRA, previously claimed responsibility for the killing.

Last week, Geroid Cavanagh, 33, and Jordan Devine, 21, both from Derry appeared by videolink at the city’s magistrates’ court where they were charged with her murder.

The two defendants were granted bail by district judge Barney McElholm and will appear in court again on October 7.

A third man, Joe Campbell, 20, from Derry, was charged with riot, possession of petrol bombs and throwing petrol bombs on the night that Ms McKee was killed.

He was also granted bail and will appear in court again on October 7.

Four dead, one missing as Kano-bound 18 seater bus plunges into river in Kogi after the driver slept off