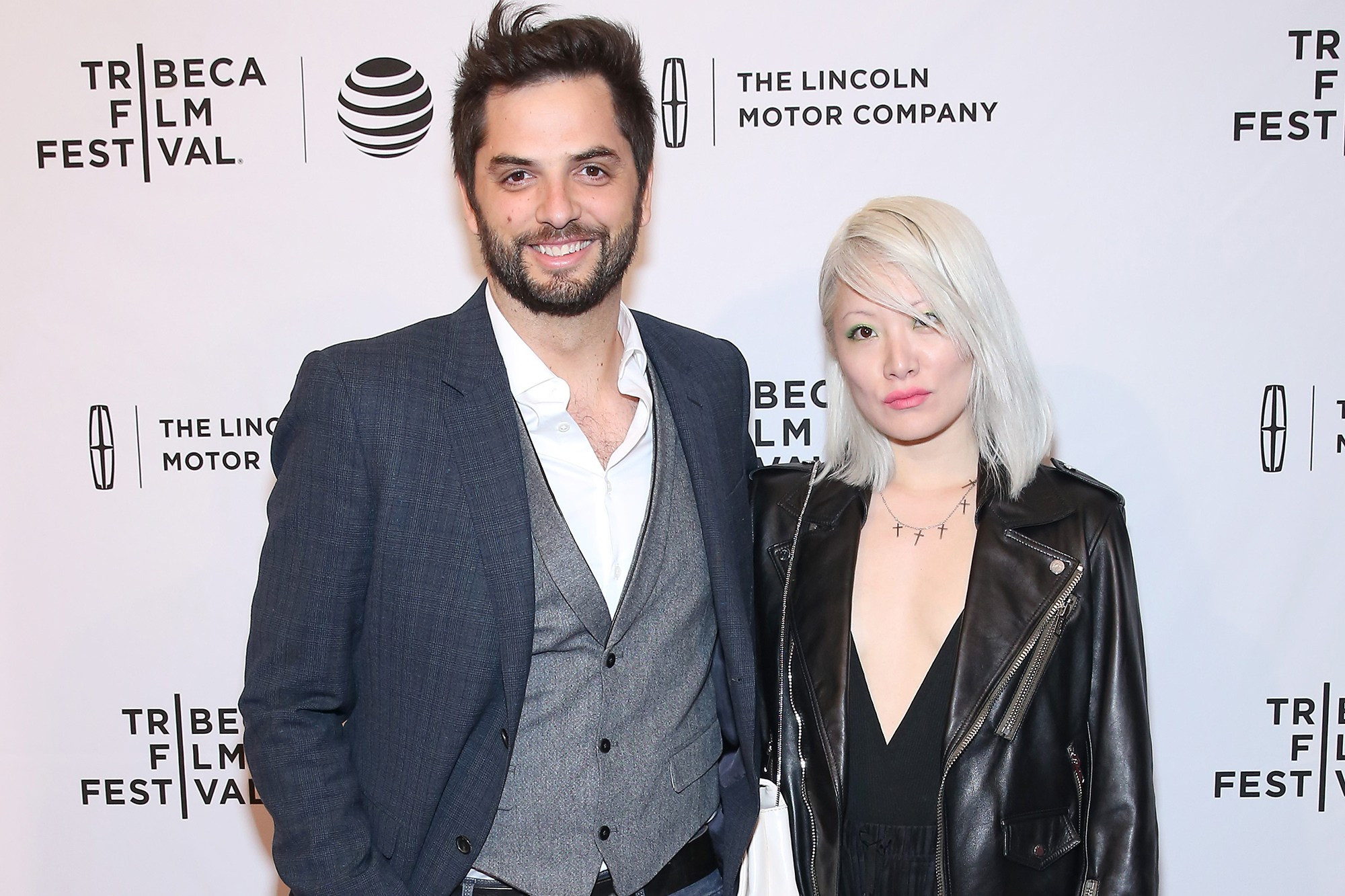 A warrant of arrest has been issued for former Netflix executive, Diego Bunuel who was accused of raping his wife.

The Post reported that 46-year-old Bunuel who was head of documentaries for the global streamer and now helms programming at French state broadcaster France Télévisions, allegedly assaulted his wife, writer and socialite Maggie Kim, in the US in 2017, according to court documents.

Kim had in the 2017 court papers alleged that Bunuel raped her in the US, 10 days after filing for divorce.

The French-born grandson of famed filmmaker Luis Bunuel is being charged with felony rape of Kim including one on Martha’s Vineyard in Massachusetts, and the warrant for his arrest is still active.

Court documents said Kim who lives between Los Angeles and France, claimed she was left “in actual fear of her life” and struggled to escape after Bunuel allegedly told her he wanted to hurt her.

Bunuel currently has custody of their two children and is now living with them in France. Kim however said he will not let her bring the children who also have dual US and French citizenship back to the US.

Court papers seen by The Post were filed at Dukes County Superior Court in Massachusetts in the related civil lawsuit last year, and it read;

“As a result of the willful and/or malicious conduct of the Defendant, the plaintiff sustained abrasions and contusions to her neck and body.

“In addition, the plaintiff suffered mental and emotional anguish, nervousness, increased heart rhythm, shortness of breath and increased blood pressure, some or all of which are likely to be permanent in  nature.

“As a further result of the willful and/or malicious conduct of the Defendant, the Plaintiff has been and will be unable to engage in personal and family, leisure and social activities as she did prior to the incidents, all of which has and will cause her loss.”

The couple who got married from 2007 until 2017 when they seperated, are still not legally divorced.

The former Netflix executive got custody of their children from a French court, and it was also learnt that in April, a Massachusetts judge dismissed Kim’s civil suit and ruled that a French court could oversee the rape case that allegedly happened in Martha’s Vineyard.

Kim through her lawyer, Ryan McGuigan is attempting to overturn the decision in court. McGuigan said told The Post;

“It seems that Bunuel is using his arrest warrant as an excuse to prevent Miss Kim from taking her children back to the US, when they are US citizens.

“Even more shocking is that a judge in Massachusetts has dismissed Miss Kim’s civil claims of sexual battery that occurred on Martha’s Vineyard as the judge ruled he thought that she could bring this claim in France. The court decided that it was more convenient for the case to be brought in a foreign country, where the rape did not actually occur. We disagree.

“It appears Bunuel committed the sexual assault on Martha’s Vineyard after he had surreptitiously filed divorce papers in France.

“Martha’s Vineyard has long been a vacation destination of billionaire playboys, impaired senators and ex-presidents.

Kim is now splitting time between the US and France to see her kids.