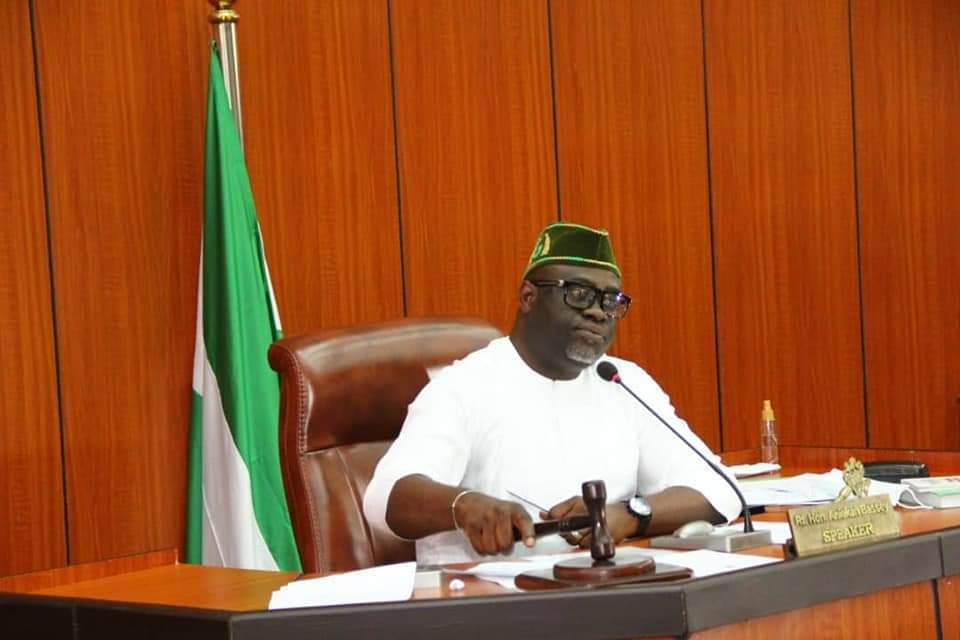 The Akwa Ibom State House of Assembly on Thursday, September 23, passed a Resolution against the menace of incessant jungle justice in the state.

The Motion entitled “Rising Cases of Jungle Justice in Akwa Ibom State: Urgent Need to End the Menace,” attracted the acceptability of all members.

The motion which described jungle justice as a form of arbitrary extra judicial killing where an alledged criminal is humiliated, beaten or summarily killed by a crowd, noted that the practice has been on the increase in the state in recent years.

He recalled the case along Olusegun Obasanjo Way by Nsentip Street in Uyo, where a young man was accused of stealing a mobile phone and was lynched immediately to his untimely death.

He also mentioned the incidence at Urua Okpokpo in Ikot Oku Ikono, where a nursing mother was killed by an irate crowd for allegedly stealing another woman’s money, among other incidences.

The motion seeks to blame jungle justice on the inability of law enforcement agencies to deliver truthful service to meet the yearnings of the people.

The House therefore resolved as follows:

It urged the Commissioner of Police and other security agencies to investigate incidences of jungle justice in Akwa Ibom State, most especially the one at Okpokpo market in Ikot Oku Ikono with a view to arresting and bringing the perpetrators to book.

It urged the Ministry of Information and Strategy, as well as the Ethical and Attitudinal Reorientation Commission (EARCOM) to sensitize the minds of the youths to shun violence and jungle justice.

The House also implored security and relevant agencies of government to keep watch and ensure that jungle justice is eliminated totally by ensuring that they do their jobs without fear or favour.

Now that you have left me, how do I face the world? Actress Nkechi Blessing breaks silence on her mother’s death