#BBNaija: Angel reveals she has a boyfriend outside the house; People dig up loved-up video of them together

BBNaija season 6 housemate, Angel has revealed that she has a boyfriend outside the house and hopes to continue the relationship after the show.

The 21-year-old housemate made this revelation during her diary session this afternoon, September 24. According to her, she and her boyfriend, whom she identified as Ayomide Foresythe, used to spend a lot of time together before the show however, she’s not sure if he would be willing to accept her back after all her shenanigans in the house. 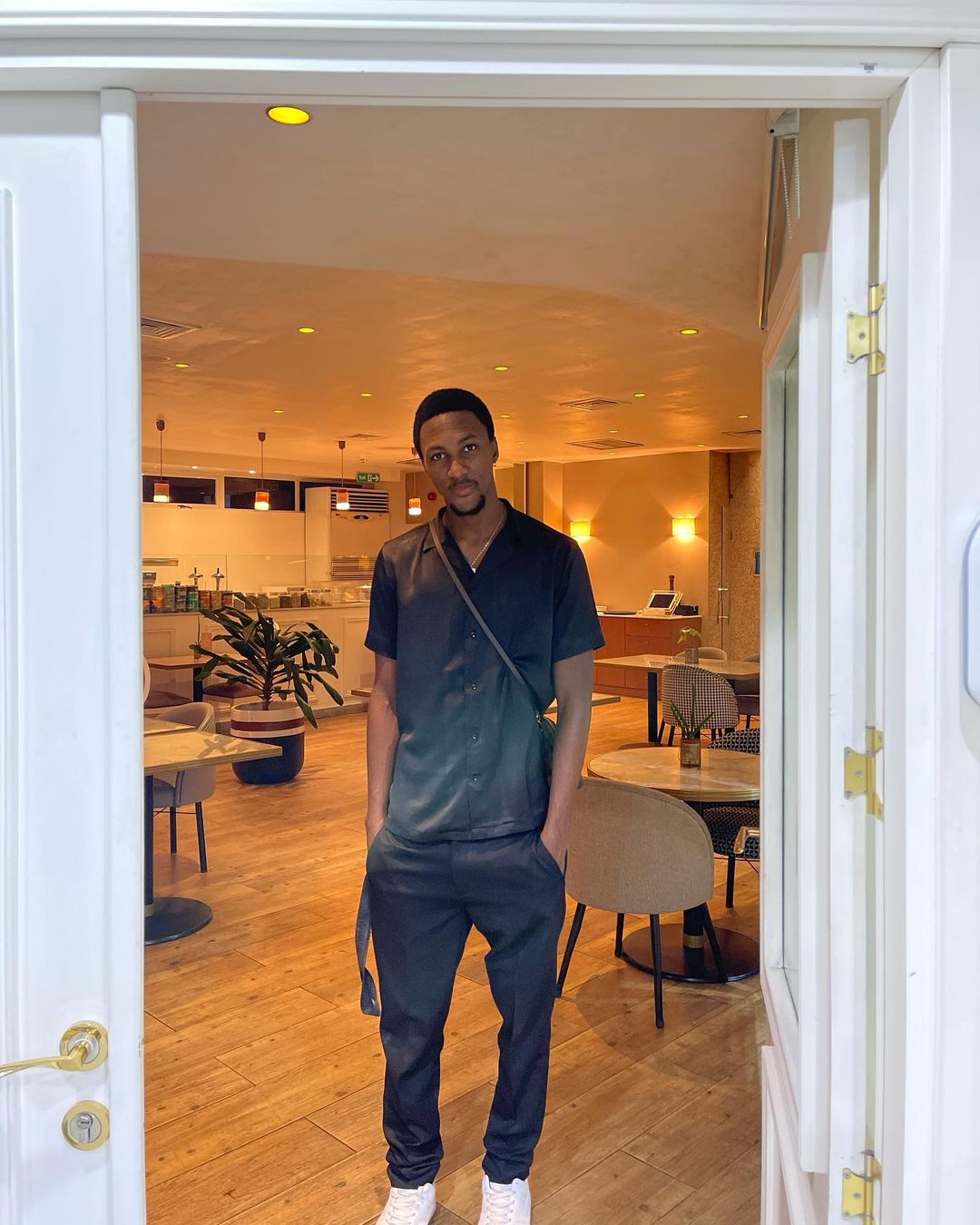 Well, Angel has been quite notorious in the house as she has kissed different male housemates, intentionally revealed her private part and most recently, revealed that she had a sexual encounter with her co-housemate, Pere.

Watch a video of her diary session below,

Shortly after she disclosed the identity of her boyfriend, netizens found his social media handle and dug up loved-up videos of them together.

It was gathered that Foresythe is an upcoming artiste and is the one handling her Twitter page.

Doctors baffled as girl cries stone tears from one eye