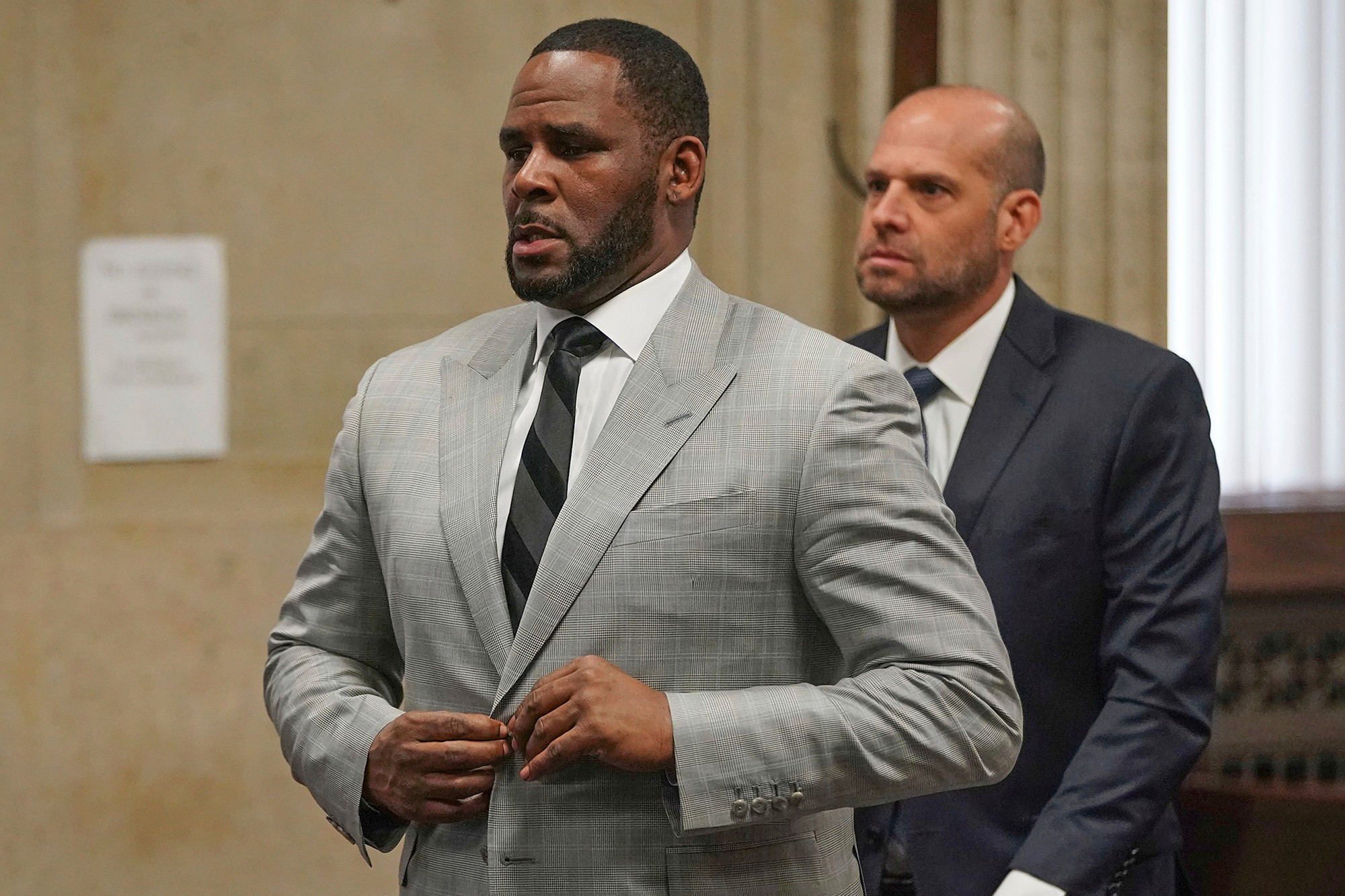 R.Kelly’s Attorney compares him to Dr. Martin Luther King Jr. in closing arguments for his trail

Kelly attorney Deveraux Cannick said the accused sex fiend is trying to hold the government to account by making prosecutors prove his guilt beyond a reasonable doubt — in the same way King fought for rights guaranteed by the Constitution.

Cannick quoted from King’s “I’ve Been to the Mountaintop” speech, telling jurors the civil rights leader protested in streets across America because the US government at the time was not being fair and true to all citizens.

Cannick continued that King led the civil rights movement in an effort to make the government “be true to what’s on paper.”

“That’s all Robert is trying to do,” he added.

Cannick attacked the prosecution’s case, saying they encouraged witnesses to lie on the stand, misled jurors and pushed a false narrative.

“He didn’t have to recruit women,” Cannick said. “That’s the narrative they’re perpetuating.”

Kelly is accused of leading an enterprise of his “inner circle” employees that allowed him to recruit and sexually abuse girls for more than two decades.

Prosecutors allege he sexually abused a number of teen girls, including former R&B singer Aaliyah, whom he illegally wed when she was 15 years old.

Kelly faces 10 years to life in prison if convicted.