Former Big Brother Naija housemate, Yousef became a bit emotional as he unboxed the brand new gadget he was gifted with by his fans recently.

Yousef appears to be enjoying so much love from his fans who enjoyed his stay on the sixth season of the Big Brother reality TV show as since his exit from the house, his fans have been going all out to show much they love him.

A while back, quite a number of them trooped out just to see him when he was doing media rounds and now, in a new development, they’ve started showering him with gifts.

The Northerner received a brand new iPhone from his fans and while he was unboxing the gadget, he became quite emotional over the love that’s been showered on him. 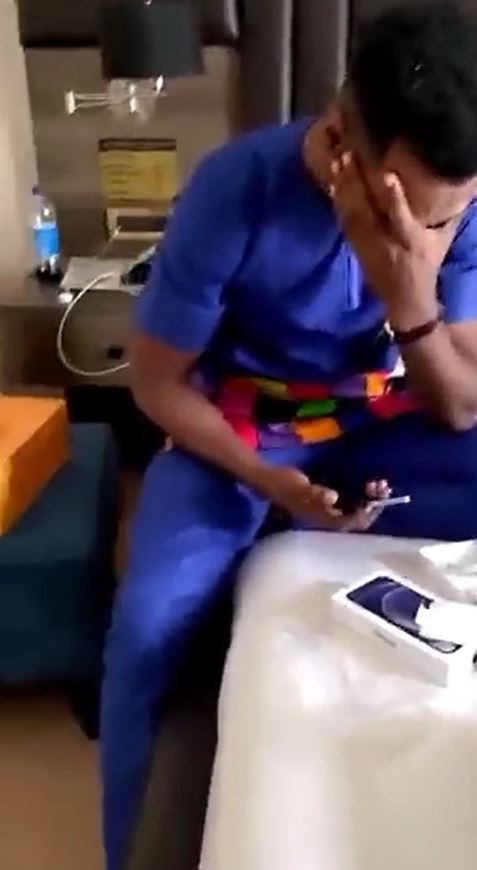 He received the iPhone among other gifts like a money cake et al…. Watch the video,

Use your position to stabilize West Africa – UN tells Buhari

Someone I fed and clothed arranged my kidnapping