Mompha and Bobrisky had a verbal altercation following the allegation of Bob’s former PA, Oye, that they dated.

The war of words started when Mompha sent Bobrisky a message, asking the crossdresser to debunk the claim made by his former PA. Mompha reminded Bob that he’s a married man and doesn’t need such scandal. 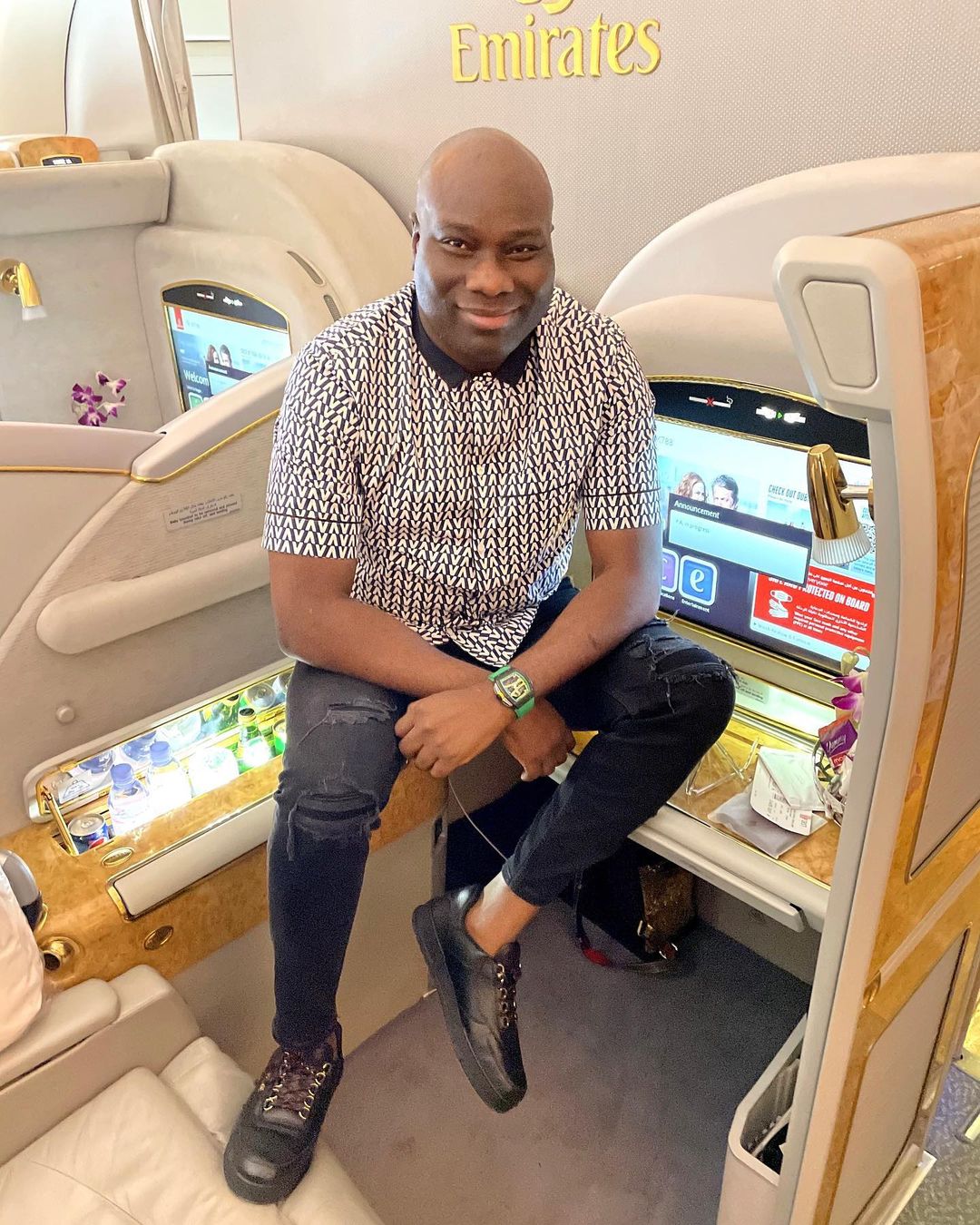 Bob seemingly got upset with Mompha and sent a voicenote saying he’s disappointed by Mompha’s behaviour.

“Rubbish and fake news, Oye Kyme you will hear from me soon,” Mompha wrote.

Listen to the audio below ;

‘Mompha is Bobrisky’s pimp not his lover’ –