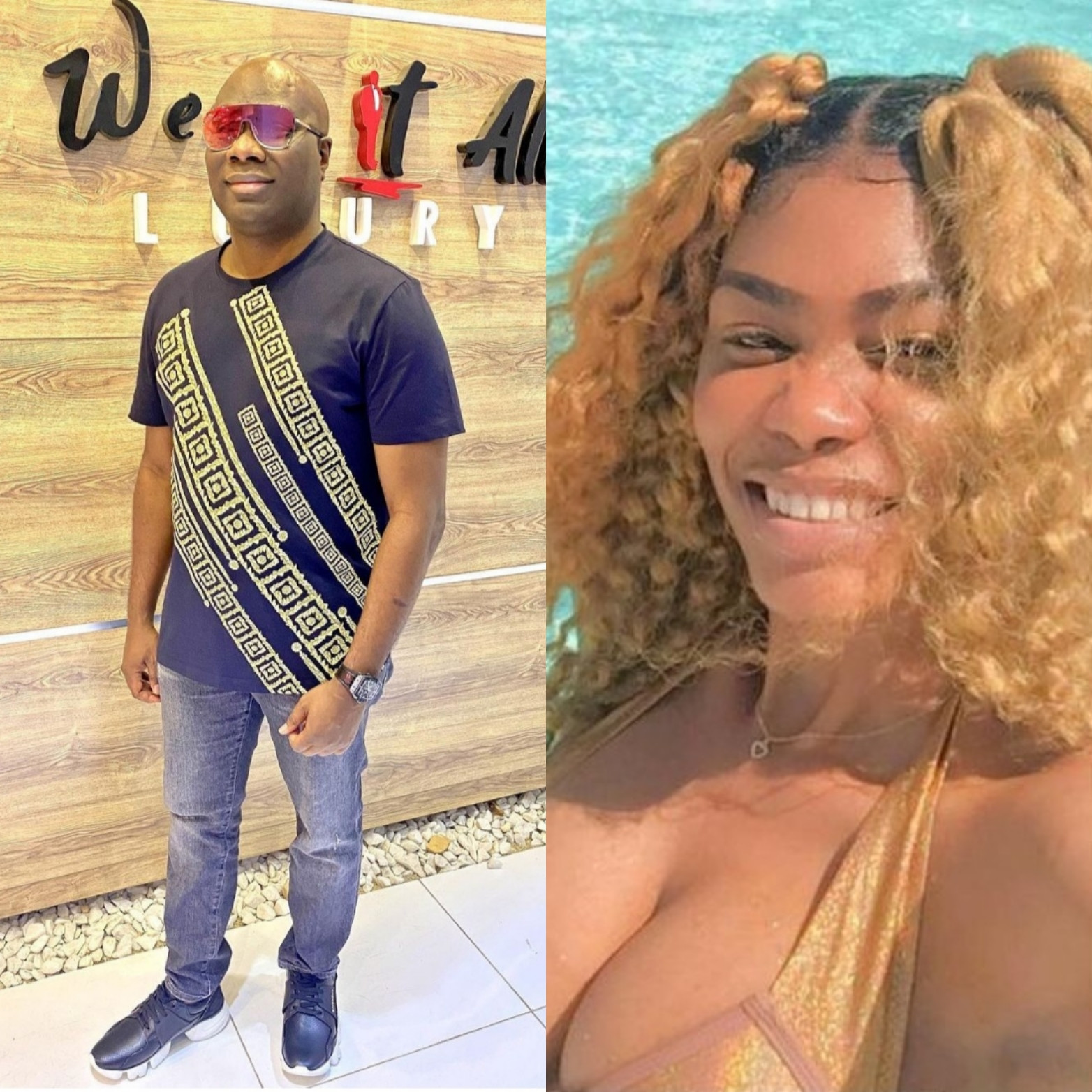 “I’m a married man and I don’t do gays” Mompha reacts to allegations he dated Bobrisky as he threatens to sue Bob’s former PA, Oye

Mompha has denied having a sexual relationship with Bobrisky.

Bobrisky’s former PA,  Oye Kyme,  went on her Instagram Stories to spill some “secrets” about Bobrisky from her time working with the crossdresser.

One of the “secrets” she spilled was that Bobrisky and Mompha dated, an allegation she didn’t provide evidence to back (read here).

Mompha responded by sending Direct Messages to Oye to confront her. He then shared screenshots of his chat with Oye as he denied the allegation and threatened to sue her.

Oye is from Ivory Coast. She gained prominence when Bobrisky brought her to Nigeria to serve as his PA after she got a tattoo of him.