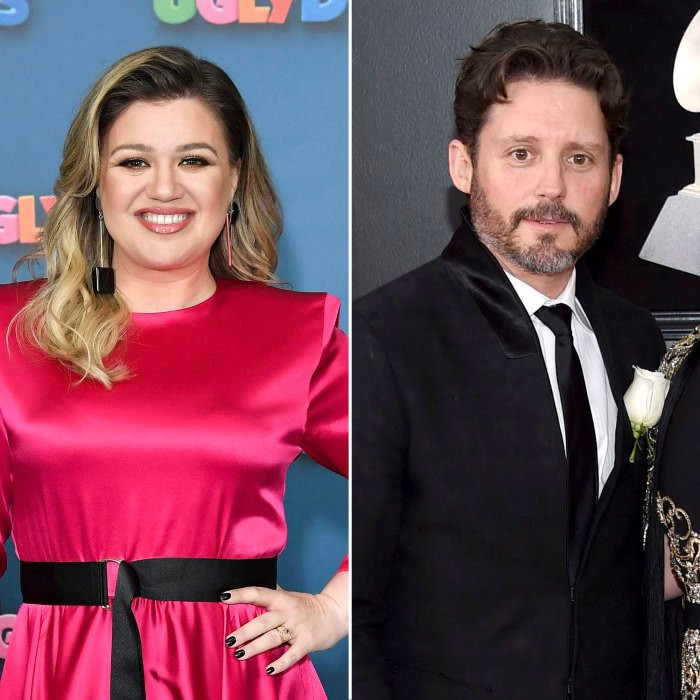 Clarkson became “legally single” after a judge signed off on a legal dissolution of her marriage from Brandon Blackstock in early August, a year and three months after she filed for divorce. Their “marital or domestic partnership status” will end on January 7, 2022.

The “Breakaway” singer, 39, filed for divorce from the 44-year-old music manager in June 2020, citing “irreconcilable differences.” The former couple got married in 2013 and share two children, River, 7, and Remington, 5. Blackstock also has two children, Savannah, 19, and Seth, 14, from his previous marriage to Melissa Ashworth.

In July, Clarkson and her lawyer filed a motion for a separate trial to terminate her marital status so that she would be declared single while divorce proceedings continued. A few weeks later, it was reported that Clarkson was ordered to pay $150,000 per month in spousal support to Blackstock starting from April 1, 2021.

Court documents further revealed that she was also ordered to pay him an additional $45,601 per month to “benefit” their children, totaling her payment to him as $195,601 per month. This was because Clarkson earns $1.9 million a month, while Brandon makes $10k a month.

A source told PEOPLE that the show host is okay with the ruling. The source said;

“She is doing great and facing forward. She’s enjoying the fact that she has the kids for the vast majority of the time and is enjoying time spent with them.”

When she was granted primary custody of her two children in November 2020, a source said;

“As Kelly has said, her first priority in all of this is to take care of the kids and all the hearts that are involved in this divorce.

“It’s been a hard time for everyone, but Kelly’s pleased with the court’s ruling regarding custody.”

“I said what I said and I’m not scared at all” – Bobrisky’s former PA, Oye Kyme says after Bobrisky and Mompha threatened to sue her