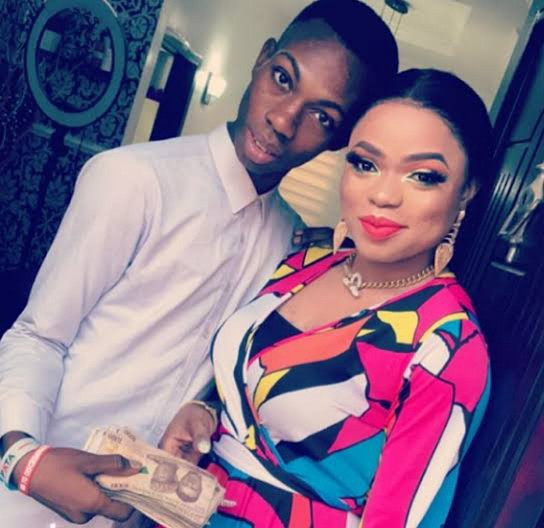 Oye revealed intimate details about Bobrisky’s life form her time working as his PA,  though she didn’t provide proof to back her claims.

One of the claims she made is that Bobrisky and Mompha dated. She also alleged that Bobriksy gossips about everybody.

James Brown, who used to be a fan of Bobrisky’s before they fell out, reacted, insinuating that Oye’s allegations about Bobrisky are “old gist”.

He added that “breeze has finally blown”.

James Brown went on to declare support for Oye and said he hopes she heals.

Mompha has vehemently denied the allegation, which Oye made. He added that he will sue Oye.

Bobrisky’s ex-PA, Oye, reacts as Mompha threatens to sue her for alleging he and the crossdresser dated