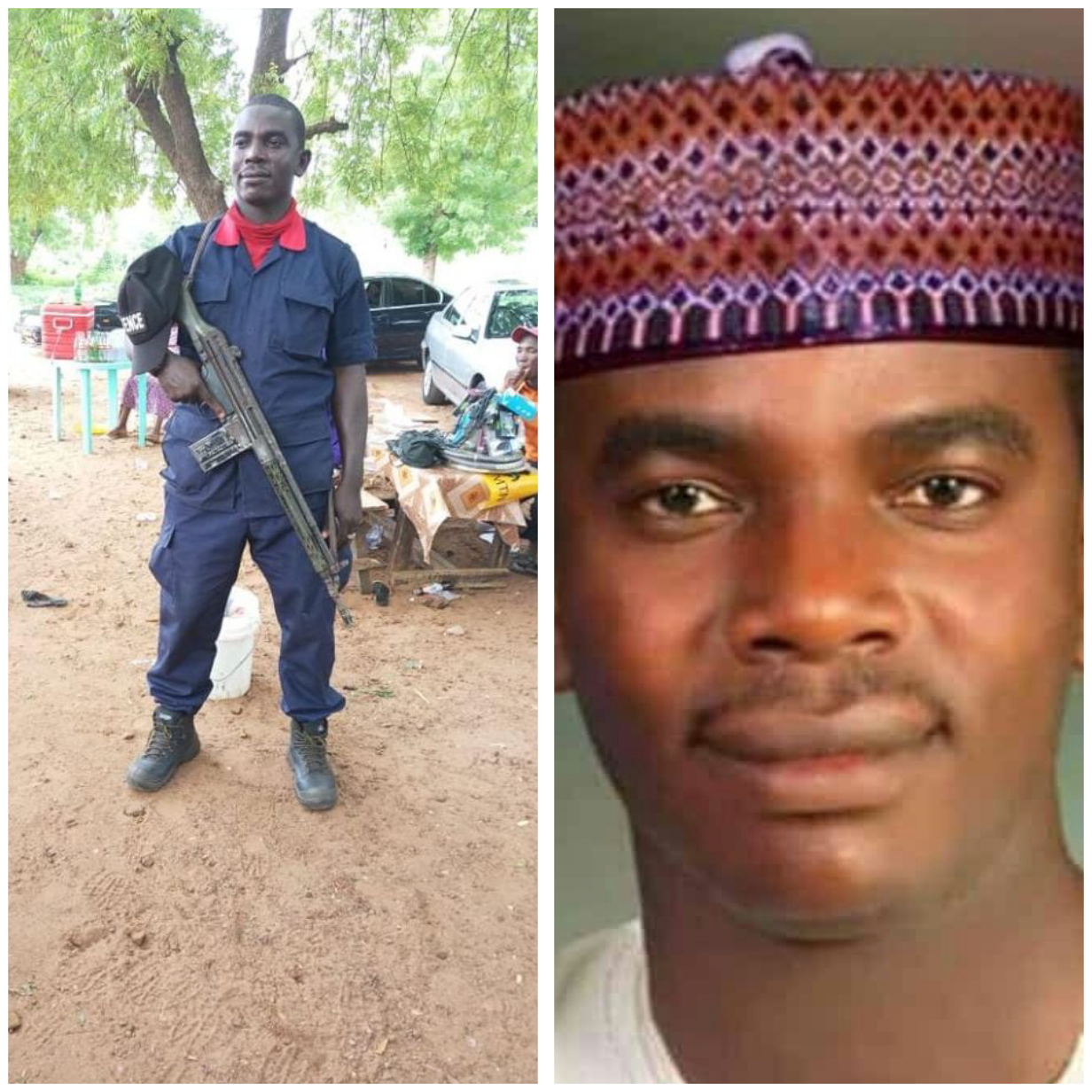 15 killed as bandits attack joint military base in Sokoto

The Sokoto State Commissioner for Carriers and Security Matters, Colonel Garba Moyi (rtd) confirmed the attack to Channels TV but said he was not sure of the number of casualties.

However, multiple reports suggest that at least 15 persons have been confirmed dead in the attack so far.

Residents of the area and security sources told Channels Television that the gunmen attacked the base, codenamed “Burkusuma Camp”, in the early hours of Friday, September 24, killing an unknown number of military personnel.

According to the sources, the armed men came in their large numbers and started shooting at the camp from all angles.

The military source could not confirm if the said camp is the same with the Burkusuma camp in Sabo Birni Local Government Area.

He said the marauding bandits also  burnt down two patrol vehicles and carted away another one which was used to convey food items stolen from the villagers.

Another resident of the area who craved anonymity, equally confirmed the development, explaining that some vehicles were sent to evacuate the corpses of the fallen heroes.

He said over 10 trucks conveying armed military personnel are in the forest trailing the bandits.

A personnel of the Nigeria Security and Civil Defence Corps (NSCDC), who sought anonymity, told the publication that three persons from the agency were among the casualties.

After carrying out the attack, the bandits later went to another village, Katsira, and shot four persons.

Two of the victims died instantly while others were receiving treatment at an undisclosed hospital.

The bandits also abducted three persons from the village.

Security personnel in the area, including the spokesman of the 8 Division of the Nigerian Army, Major Yahaya Ngulde, however, said they are not aware of the incident.

The Police Public Relations Officer, Sanusi Abubakar also said he has not been briefed about the latest assault on the state.

Nobody owes you anything, work hard