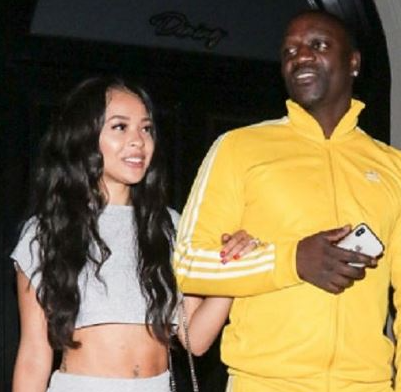 Tomeka Thiam has agreed to be part of season 14 of “RHOA”, sources close to production told TMZ.

She will film with the other Housewives beginning in November.

Akon had admitted he has several wives, not just Tomeka, and it’s unclear if he or any of his other wives will make an appearance on the new season of “RHOA”.

Nobody owes you anything, work hard