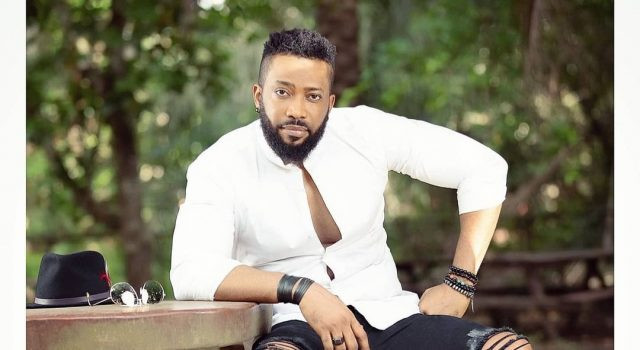 Actor Frederick Leonard has called out Big Brother Naija organizers for giving Pere and Angel an opportunity to battle in the top five even though Pere got more votes than his co-housemates.

Leonard who wondered how the decision is different from Nigerian politics, also pointed out that people went out of their way to vote for him, and that the organizers made viewers believe their votes will count.

The actor asked what will become of Pere if he loses the white room task even though he had more votes than Angel. Leonard also asked the organizers to do the right thing.

WHAT IS THE DIFFERENCE BETWEEN THIS AND NIGERIAN POLITICS?

WHY ASK PEOPLE TO VOTE IF THEIR VOTES WON’T COUNT?

So If @pereegbiofficial Loses the Puzzle in the White Room Will he Go HOME? Even Though he Won on VOTES?

#bbnaija LISTEN, People went out of their way, to put in the Work and VOTE because u Made Us BELIEVE OUR VOTES WILL COUNT.

Better Do the Right Thing and Let the Winner on VOTES go back into the House as A Finalist, So you do not Discredit A show that has The Backing and Viewership Support of Millions Across the continent of Africa.

This WHITE ROOM TWIST IS CLEARLY BASELESS AND UNNECESSARY..

Ps. Even if @pereegbiofficial Wins the Puzzle in the WHITE ROOM, it will be Unfair for him to go through that Heart Palpitating route with Another Housemate who Already LOST on VOTES!

Do the Right Thing and Keep Your Show Credible.

DO NOT ROB VOTERS!

Taliban bans barbing salons from trimming beards, say it is against Islamic law