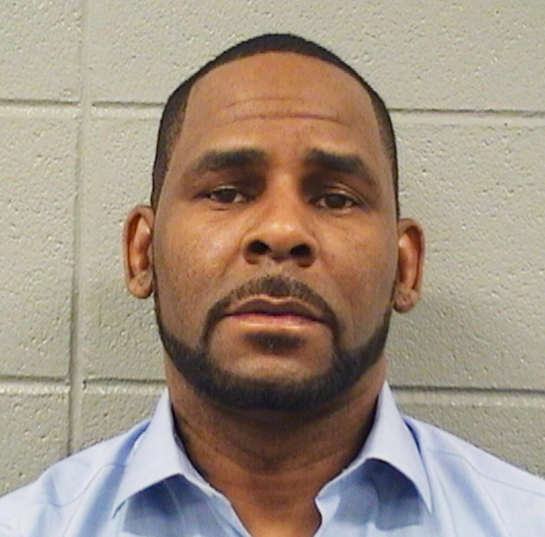 R. Kelly mocked online as its revealed that his net worth is ‘minus $2 million’

Twitter users are reacting to the revelation that R.Kelly networth is reportedly minus $2 million.

Celebrity Net Worth estimates that the embattled singer’s net worth is negative $2 million with his ongoing legal problems.

The site cited the R&B superstar telling a judge last year that he wasn’t a flight risk as he owed $1.9 million in back taxes, as reported by TMZ.

The revelation led to the 54-year-old singer getting mocked for his financial issues, with many Twitter users pointing out that they are richer than the singer since his net worth is -$2 million.

If a woman performs s3x moves on you that you’ve never seen and experienced before, that’s a red flag