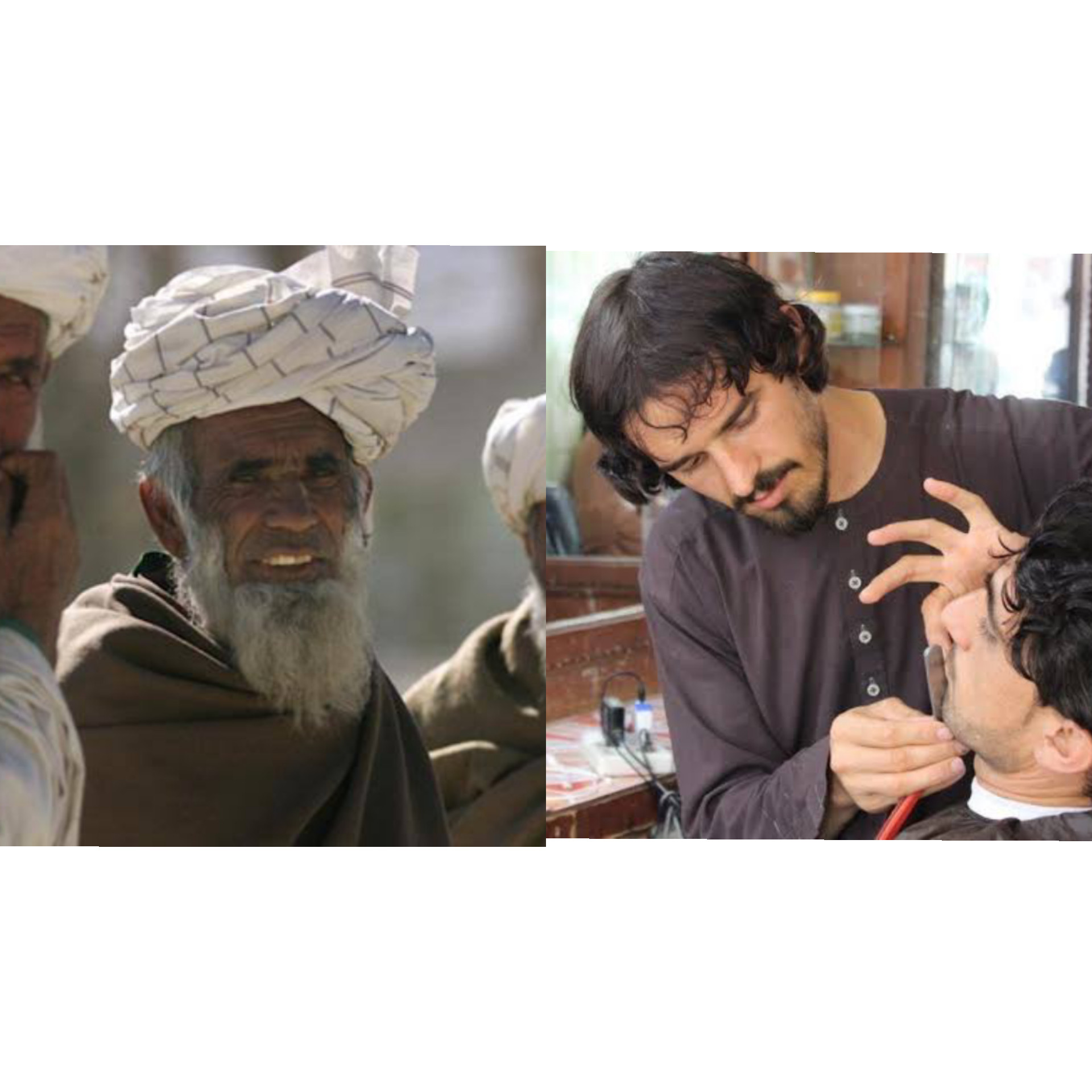 Taliban bans barbing salons from trimming beards, say it is against Islamic law

The Taliban have banned barbing salons in Afghanistan’s Helmand province from shaving or trimming beards, saying it breaches their interpretation of Islamic law and that anyone caught violating the rule will be punished.

Since taking over power last month in Afghanistan, the Taliban have carried out harsh punishments on opponents.

On Saturday, 25th September, the group’s fighters shot dead four alleged kidnappers and their bodies were hung in the streets of Herat province.

And now barbers in the capital Kabul have said they have been warned against trimming beards.

In a notice posted on salons in southern Helmand province, Taliban officers warned that hairdressers must follow Sharia law for haircuts and beards.

“No one has a right to complain,” the notice, which was seen by the BBC, read.

“The fighters keep coming and ordering us to stop trimming beards,” one barber in Kabul said. “One of them told me they can send undercover inspectors to catch us.”

Another hairdresser, who runs one of the city’s biggest salons, said he received a call from someone claiming to be a government official. They instructed him to “stop following American styles” and not to shave or trim anyone’s beard.

During the Taliban’s first stint in power from 1996 to 2001, the group banned flamboyant hairstyles and insisted that men grow beards.

The new instructions suggest a return to the strict reign of the group’s past tenure in power, despite promises to the West to be more considerate and milder in it’s government this time around.

Death will visit the household of all of you laughing over my mother’s death – Nkechi Blessing’s sister, Ijeoma blows hot