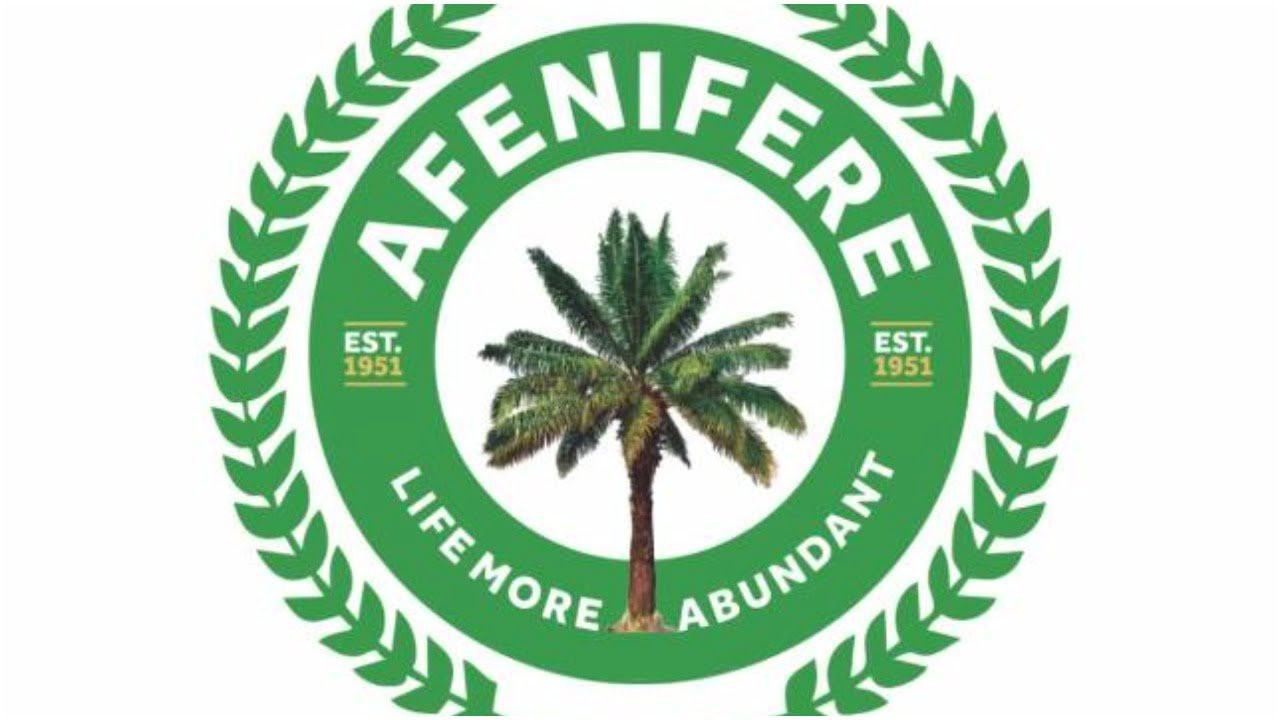 The National Publicity Secretary of Afenifere, Jare Ajayi, has reacted to the position of the Northern Governors Forum concernin power shift come 2023.

The Northern Governors had a meeting on Monday, September 27, where they deliberated on calls for power shift to the South in 2023, stating that it is unconstitutional as the constitution says that an elected president shall score the majority votes; score at least 25% of the votes cast in 2/3 States of the Federation. Read here.

Reacting to this development, Ajayi expressed surprise at the position of the governors saying some northern governors had said before that power should come to the South in 2023. Speaking to Punch, Ajayi said

“This new position by the governors indicated that the issue of forging unity in the country is only on their lips and not in their hearts. It is true that zoning is not in the 1999 Constitution. So are many other things that are done politically in form of convention.

For example, it is not in the constitution that in a state with adherents of Muslims and Christians, the governor and his or her deputy should ideally be Christian and Muslim or vice versa. It is also a matter of convention that two occupants of the said offices should not come from the same local government or senatorial zone.

These are conventions and not necessarily constitutional matter. Such a convention is entrenched to forge unity and a sense of belonging. Thus, while we, as Afenifere, concede that presidential material can come from any part of the country, equity, fairness and justice demand that the next occupant of the exalted office must come from the South since the North would have occupied that office for unbroken eight years by 2023. It is by so doing that unity and sense of belonging the country needs would be fostered.”

Ajayi added that had whoever happens to be President, governing fairly and justly, it would not have mattered where he or she came from.

“The issue of where the President comes from is on the front burner today because of the nepotic tendencies by those who have been ruling us. This was taken to the highest level by the incumbent President Buhari,” he stated.