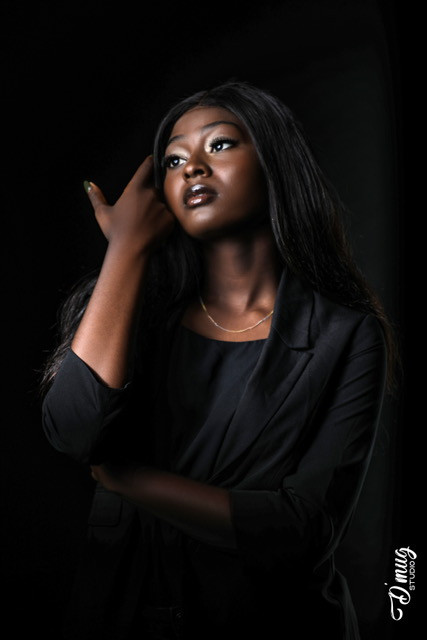 Fast-emerging afro soul artist, Uchechi Emelonye, announces the release of a new song “Little Black Bird” and the video to the single as she inspires more young girls worldwide

Uchechi Emelonye has taken her pursuit of inspiring the young generation to greatness as she recently dropped her debut single titled Little Black Bird. In a related development, the talented act has released the video to the song on YouTube, with accolades coming from lovers of good music in different parts of the world.

“I’ve interacted with different genres of music that I plan to combine with the African sound that I was born into. I also think what makes me unique is what I write my songs about, which is the authentic human experience. My goal is for my music to help people get through things, express themselves, change their mood and be the gift in their life as it was in mine,” said Uchechi Emelonye.

Uchechi Emelonye aims to inspire and motivate every black girl, helping them understand that “they can be whoever they want to be and can fly as high as they want to like a bird.” Little Black Bird has been described as a song of empowerment, as Uchechi uses the metaphor of ‘bird’ to describe the fragility of girls and their ability to push boundaries and soar as high as possible, especially if protected to full maturity.

Little Black Bird was written, composed, and arranged by Uchechi Emelonye with the support of her elder brother, Uchenna Ponfa Emelonye. The song was jointly produced by 3 budding Nigerian music producers.

Uchechi Emelonye leverages her diverse background, schooling in the Republic of Macedonia when her family was the only black family in the country and the only black girl in a school with diverse nationalities of pupils. Her skills were first discovered at a tender age, spotted at school performances, and excelled to become the lead singer at school shows in the United States, Italy, Macedonia, and Uganda respectively. Described as a pure talent by DJ VibeMaster, Uchechi Emelonye looks set for stardom, as she delivers entertaining yet thought-provoking songs.

Little Black Bird is currently on all major streaming platforms, amidst accolades from listeners worldwide.

Uchechi Emelonye is an Afrosoul singer and songwriter who wants her music to be an inspiration to a new generation. The instrumentalist, writer, composer, and singer currently studies Law at Lancaster University, United Kingdom and has been passionate about Human Rights.

Police allegedly seize two children from OAP Nedu’s ex-wife, hand them over to him