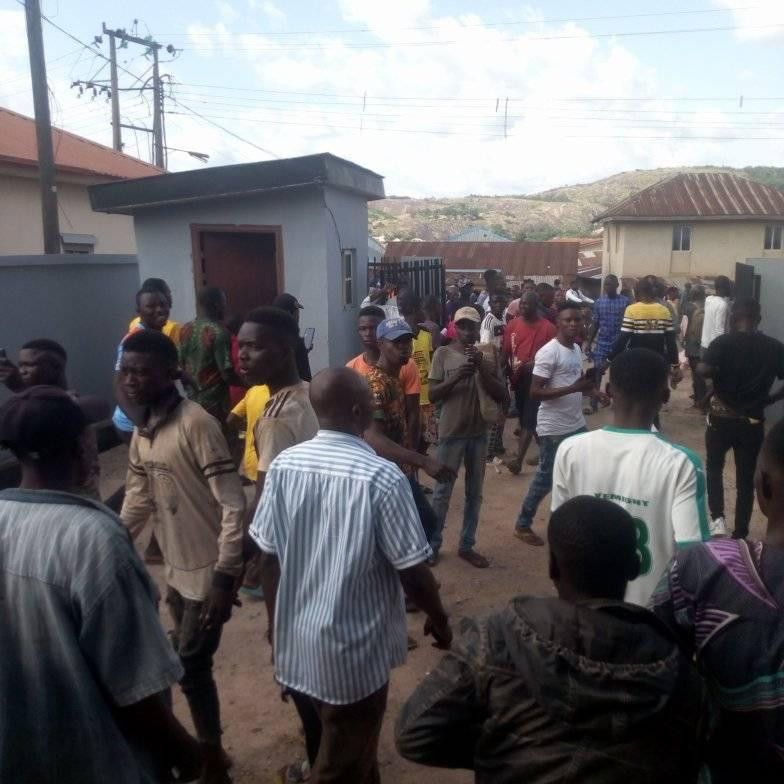 The assailants who were armed with guns stormed the bank located few meters away from the Palace of Aragbiji of Iragbiji. They shot into the air, dispersing residents of the area before gaining access into the bank premises.

The Public Relations Officer of the Osun Command of Nigeria Security and Civil Defence Corps, Daniel Adigun, confirmed the incident.

The state police command is yet to comment on this attack.

“It’s sad no matter what women achieve in life, it’s nothing unless she’s married” – BBNaija’s Uriel writes as she tackles those disturbing her to get married