#BBNaija: “Whitemoney told me I will enter final in the 2nd week” – Liquorose (video)

Big Brother Naija ‘shine ya eye’ finalist, Liquorose has revealed her colleague, Whitemoney told her she would make it to the finals in their second week in the house.

The professional dancer made this revelation on Tuesday morning when Pere asked if she ever saw herself being one of the finalists. 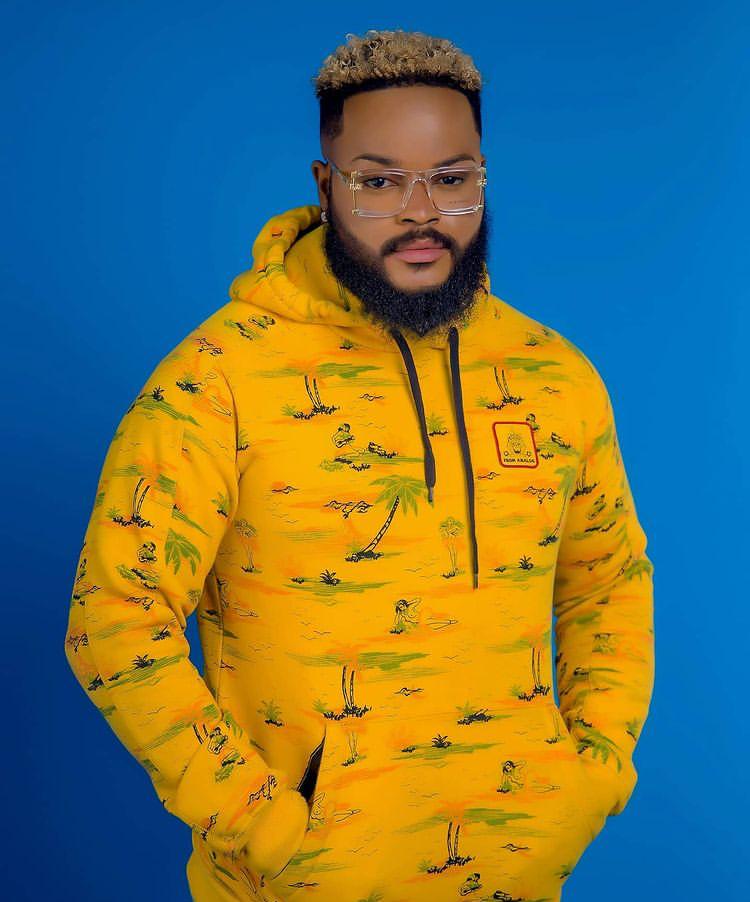 In pidging Pere asked, “If they tell you say you go enter final you go believe?”

In response Liquorose revealed that Whitemoney had told her that she would make it to the final week since their second week in the house.

“Whitemoney tell me for second week say I go enter final…I tell am say I don hear”, she said.

Meanwhile, Liquorose has stated that she feels like a winner already, knowing she has a spot in the finale.

The professional dancer and her love interest, Emmanuel secured a space in the finale after he won the ultimate veto power last Monday and chose her as the Head of House.

Telling Big Brother about how she feels knowing she made it to the final week, Liquorose said,

“A guaranteed spot in the finale? That’s huge. I feel like a winner already. I’ve pictured it, I’ve imagined it but I didn’t see it coming this way.

“Finals is winning for me already. Whatever happens, I put it in God’s hands. But I’m happy I’m going to the finals. Big Brother, I don’t even have any words to describe how I feel.”

“I did not ruin any home nor snatch any husband” – BBNaija star, Mariam Chike says

“There is nothing wrong with marrying a woman richer than you”