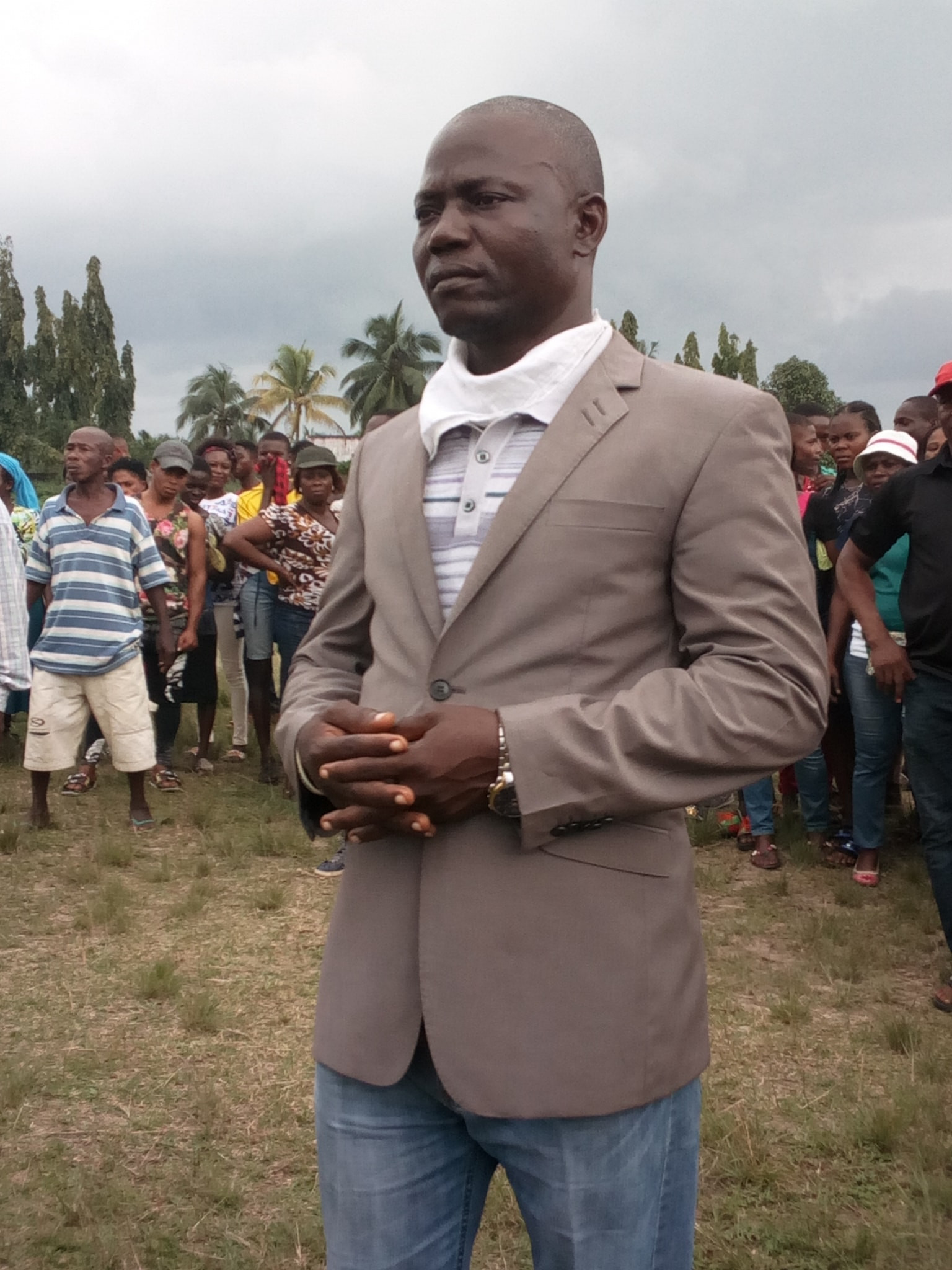 Spokesperson of the State Police Command, SP Odiko Macdon, who confirmed the abduction on Tuesday, September 28, said investigation is ongoing.

Macdon said the victim was kidnapped at his fuel station premises on Saturday, September 25 at about 8p.m.

Macdon described the incident as “very unfortunate and unacceptable’’, saying that the Commissioner of Police, Mr Andrew Amiengheme, has ordered an investigation into the incident.

“We have received preliminary report about the incident and we are working on it. As I speak, a discreet investigation is on-going, so I cannot deny the fact that we have that information at hand. A lot is being done already and in no distance time, I think he will be freed,” the PPRO stated.

“I don’t want to prompt the outcome of the investigation and efforts made by the police to ensure the victim is freed,’’ Macdon said.

Macdon added that the police would ensure that the perpetrators are brought to book.

Also speaking, a family source who requested anonymity said the councillor was kidnapped when he was taking stock of business at his fuel station.

“The wife and the councillor came to take stock of the account and to take some money home when the incident happened,’’ the source told NAN.

The source said the councillor took money to his car, while the wife was locking the office door.

“As this was happening, the gunmen entered the fuel station and abducted the councillor,’’ the family source added.