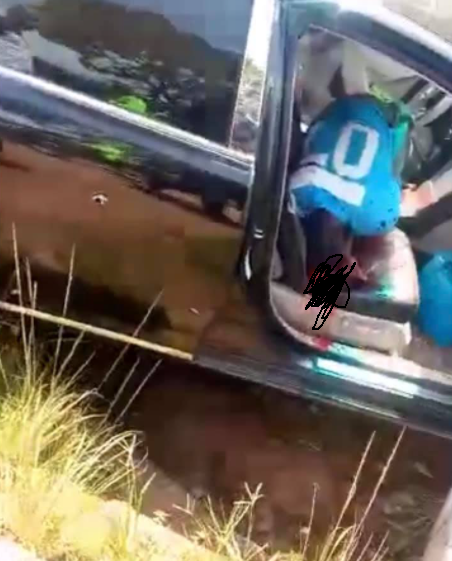 A mechanic has been shot dead by unknown gunmen who struck at Agulu in Anambra state.

Eyewitnesses alleged that the men who surrounded the car, shot sporadically, killing the mechanic who was driving a car they reportedly wanted to snatch.

This is coming barely 24 hours after four people were killed in Afo Nnobi in Anambra state by gunmen who also set three vehicles on fire.