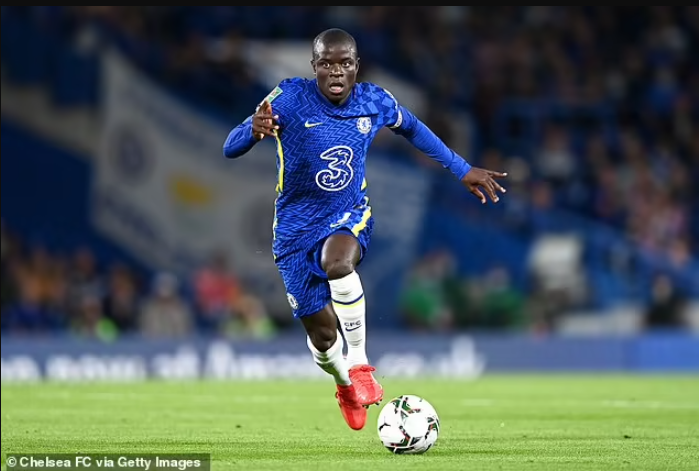 N’Golo Kante is reportedly set to miss Chelsea’s Champions League showdown with Juventus on Wednesday night, September 27, due to an illness.

The French midfielder has been an important player under Thomas Tuchel but the manager will have to do without him.

Having shaken off a groin problem, the World Cup winner has been trying to reach his best form again but illness will delay those ambitions, according to Goal.

While he will miss the Champions League showdown with Juventus, Kante is also expected to be ruled out of Saturday’s Premier League clash with Southampton.

The 30-year-old’s specific illness is not yet known but Tuchel will have his shuffle with Jorginho, Mateo Kovacic, Ruben Loftus-Cheek, Saul Niguez, and Trevoh Chalobah all options at his disposal.