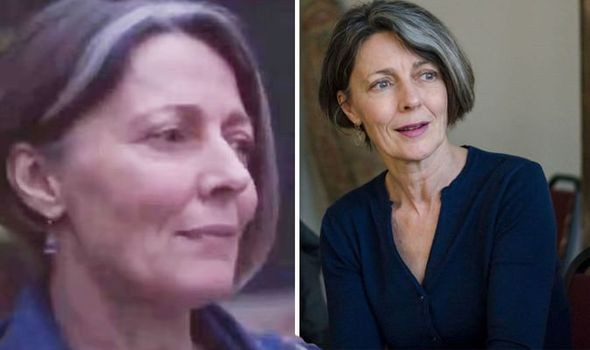 Melissa Yandell Smith, who played Frances McDormand’s character’s sister in Nomadland has died at the age of 64.

Before her death, Melissa served as the Conservatory Director at the American Conservatory Theatre in San Francisco for 25 years.  In an obituary in The New York Times, Smith’s cause of death was revealed to be cancer.

“It is with great sorrow that we share that Melissa Smith, longtime Director of the Conservatory, passed away on September 7, 2021.

“Melissa’s impact on A.C.T. and on the American theater is immense.

“So many have been touched by her talent, generosity, intellect, grace, and wonderful sense of humor. She will be greatly missed.

“She passed away quietly September 7, 2021 in her home in San Francisco surrounded by her husband, son, brother and friends. The cause was cancer.”

During her time at A.C.T., Smith “redesigned, invigorated and maintained the Master of Fine Arts Program at the highest level,” according to her obituary.

Melissa had an impressive career and trained at the Louisville Collegiate School and the Kentucky Country Day Schoo. She attended Yale and graduated with a BA in English and Theater before joining the Acting Program at the Yale School of Drama.

In her first week at Yale School of Drama, she would meet Warren David Keith, who would later become her husband.

In the 80s, the star moved to New York to work in theatre but also began her long career in teaching, first at The Honolulu Youth Theater in Hawaii and in Purchase, New York at the SUNY, Purchase Youth Theater.

Scavengers collect items for explosives, they need to be monitored