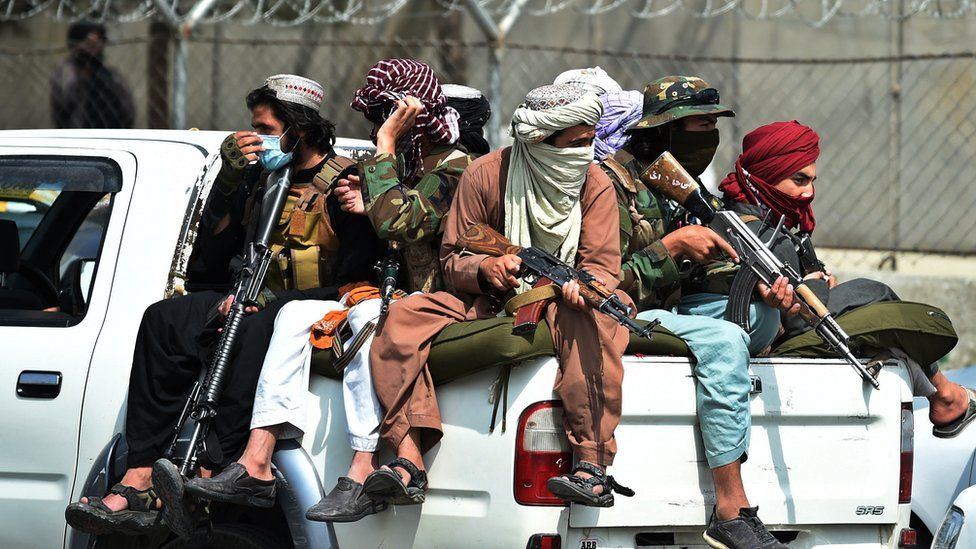 Over 220 female Afghan judges are hiding in secret locations due to fear of retribution by the Taliban .

In the past 20 years, 270 women have been judges in Afghanistan and have made convictions against the Taliban, killers and murderers.

But with the change in government in Afghanistan, their lives are now in danger as they are in secret locations for fear of being killed.

In a new interview with the BBC, six former female judges (whose names have been changed for their safety) spoke from secret locations across Afghanistan.

Masooma who has convicted hundreds of men for violence against women, including rape, murder and torture says death threats began just days after the Taliban took control of her city and thousands of convicted criminals were released from prison.

“It was midnight when we heard the Taliban had freed all the prisoners from jail,” says Masooma.

“Immediately we fled. We left our home and everything behind.”

“Travelling by car out of the city, I wore a burka, so no-one would recognise me. Fortunately, we made it past all the Taliban checkpoints.”

Shortly after she and her family left, her neighbours texted her to say several members of the Taliban had arrived at her old house.

Months ago, Masooma was ruling over a case investigating a Taliban member  for brutally murdering his wife.

Upon finding him guilty, Masooma sentenced the man to 20 years in prison.

“I can still see the image of that young woman in my mind. It was a brutal crime,” says Masooma.

“After the case was over, the criminal approached me and said: ‘When I get out of prison, I will do to you what I did to my wife.’

“At the time I didn’t take him seriously. But since the Taliban took power, he has called me many times and said he has taken all of my information from the court offices.

Four other female judges in hiding named specific men whom they sentenced for murdering their wives.

All judges say they have changed their phone number at least once due to receiving death threats.

In response to the accusations, Taliban spokesman Bilal Karimi told the BBC: “Female judges should live like any other family without fear. No-one should threaten them. Our special military units are obliged to investigate such complaints and act if there is a violation.”

He also repeated the Taliban’s promise of a “general amnesty” for all former government workers across Afghanistan.

“Our general amnesty is sincere. But if some wish to file a case to leave the country, our request is that they do not do this and they stay in their country.”

During the mass release of prisoners, many criminals not associated with the Taliban were also released. Reacting to this Taliban spokesman, Karimi said:

“In the case of drug traffickers, mafia members, our intention is to destroy them. Our action against them will be serious.”