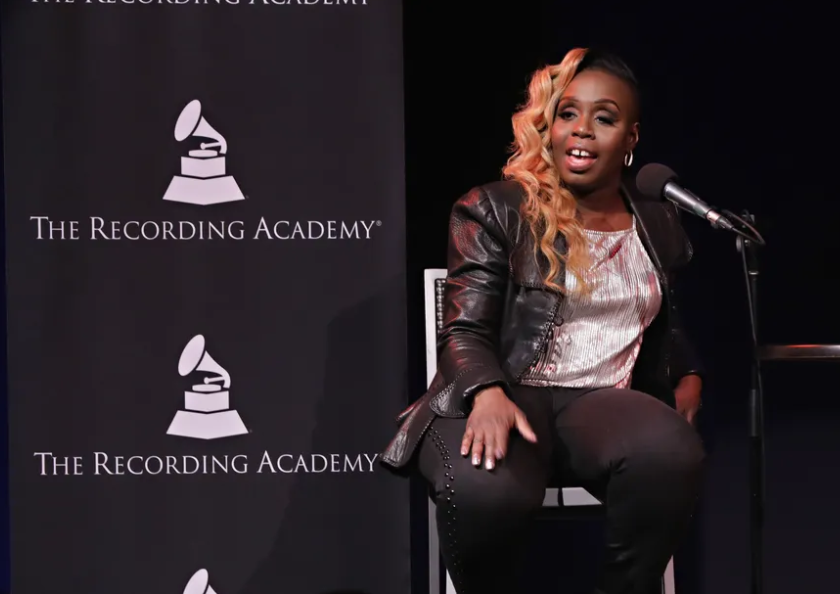 American R&B singer, Andrea Martin has died at the age of 49.

Martin’s death was announced in a statement shared to her Instagram Story last night.

“Dear Family and Friends, it is with a heavy heart we inform you of the passing of our beautiful Andrea Martin also known as ‘Annie,’ ” the statement read. “Andrea will always be remembered for her passion and dedication to her family and friends. Her impact will continue to be felt and heard for a lifetime.”

“We thank you in advance for your condolences, love, compassion and understanding during this time,” the message continued. “Please limit calls as we are trying to finalize arrangements at this time, Once finalized, we will be sure to post arrangements.

“Forever a legend. April 14 – September 27,” the post concluded. A cause of death was not given.

Alongside famed music producers Soulshock & Karlin, Martin wrote Monica’s 1995 smash hit “Before You Walked Out of My Life,” which spent two weeks at No. 1 on the Billboard Hot R&B Singles chart.

Martin, who was also a gifted singer released her debut album, The Best of Me, in 1998 under Sony’s Arista Records.

‘I will prove my innocence’