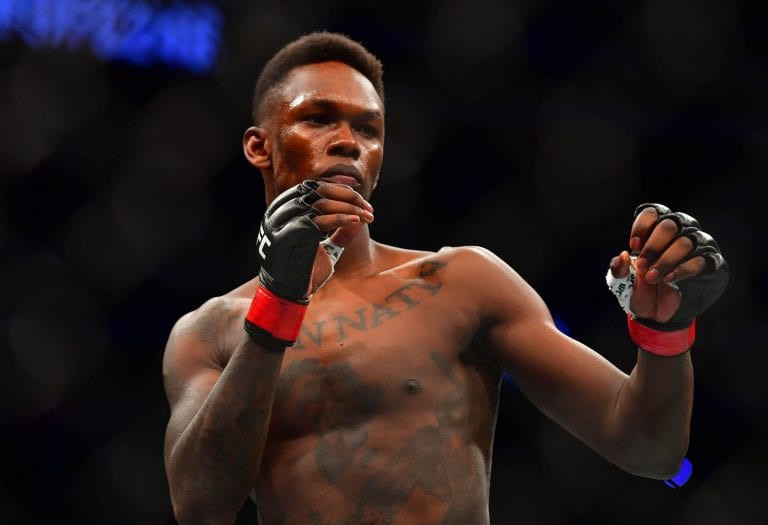 UFC middleweight champion, Isreal Adesanya, has revealed that he will relocate from New Zealand to the United States due to the country’s stringent COVID-19 lockdown rules.

Adesanya, who lives and trains in New Zealand before his fights in the US, says his teammates at City Kickboxing- the now popular training center he has at the country, have faced several challenges from the government and have also found it difficult to travel in and out of the country due to travel restrictions.

New Zealand had been able to control the outbreak of the COVID-19 virus due to its early lockdown and strict border measures .

Adesanya who has had his fight with rival Robert Whittaker postponed till 2022 due to the travel restrictions has set his mind on moving his entire camp to the US in order to facilitate his training ahead of the fight.

“Cats out the bag… I’m moving to America,” Adesanya wrote on Instagram.

“When faced with obstacles, we adapt and overcome. We built this legacy at City Kickboxing ourselves and the support of the people. No (government) handouts or backing and became the number one winning gym on earth.

Recently, Adesanya promised to never fight in New Zealand due to how they have treated him ”unfairly.”

They sell arms when broke