The Mr Africa and his love interest, Liquorose have thrilled fans and won the hearts of many viewers of the show with the way they express their love for each other. 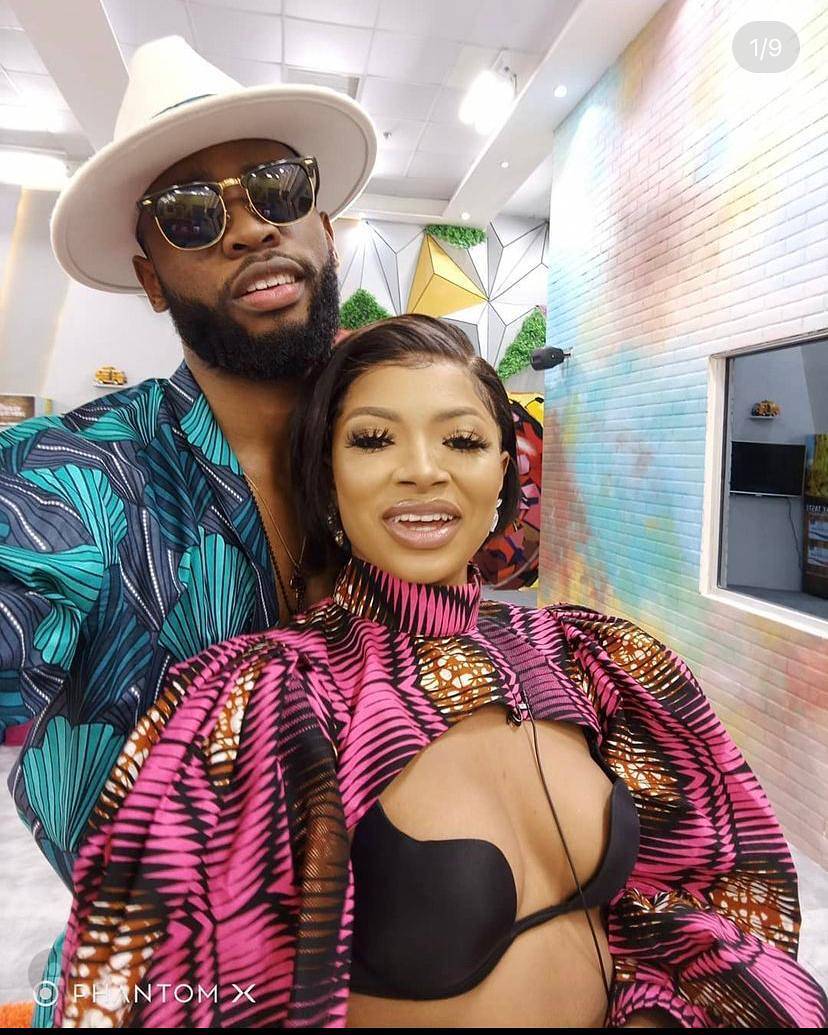 The season saw a couple of ‘ships’ however while some crashed, some were one sided, but the “EmmaRose” ship has continued to sail and the lovebirds made it to the final week.

Emmanuel’s dad in a video serving rounds on social media says he approves of his sons relationship with the professional dancer, while adding that their relationship reminds him of when he met Emmanuel’s mum.

Although Mr Umoh noted that the fate of their relationship after show depends on Emmanuel and Liquorose’s decision, but he commends their respect, love for each other and their consistency.

In other news, Big Brother Naija ‘shine ya eyes’ finalist, Roseline Afije otherwise known as LiquoRose, has revealed that she already feels like a winner by being among the final set of mates in the house.

During her diary session with Biggie, Liquorose placed herself as the winner of the show. She further disclosed that winning the money will change her life and that of her family’s life.

She also opened up on the fact that she’s partly happy and partly unhappy at the return of Pere and Angel as she also wants to be a winner.