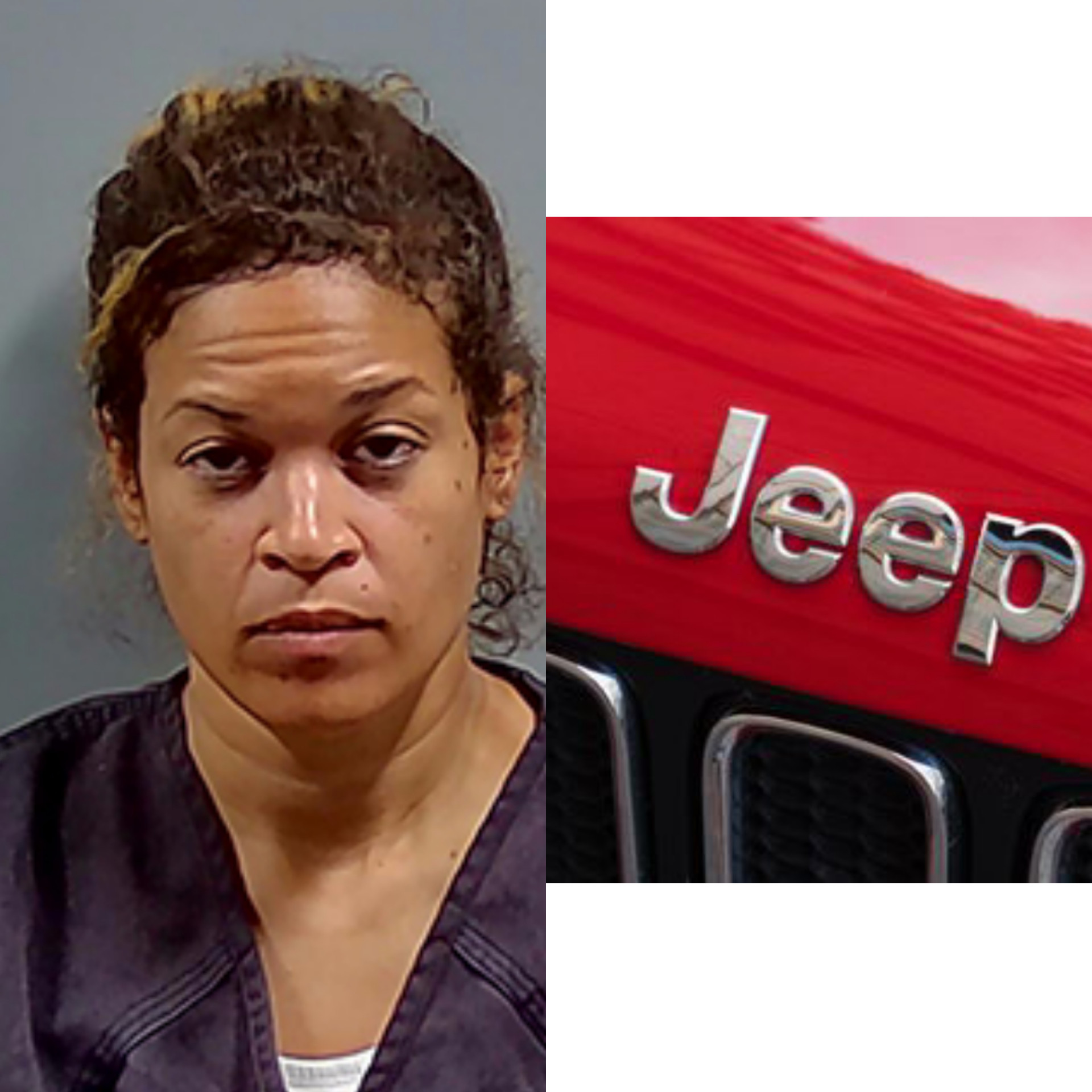 According to an arrest report, released on Tuesday, September 28, Police were called last  Wednesday afternoon to Bob Tyler Toyota in Pensacola after “a customer complained to a sales associate about a naked woman in the back seat of one of the vehicles on the sale lot.”

When the dealership manager opened the Jeep’s door, he said he spotted Alexis King, 37, “naked, with her legs spread wide open.”

A receptionist reported that the suspect was “pulling at her vagina.” A third employee, who called 911, told police that a coworker called him “to the front lot to get a vehicle that a homeless woman was inside pleasuring herself.”

After Alexis King left the car and walked away from the dealership, employees noticed damage to the car’s interior, including a broken radio and a “period stain” on the back seat.

A manager estimated that King caused $1300 in damages to the Jeep.

One witness told police officers that the car smelled “so horrible” that it “went straight to detailing.”

King, has now been charged with burglary, criminal mischief, indecent exposure, and providing police with a false name. She is being held in the Escambia County jail on $7000 bond.

‘R. Kelly can be redeemed’