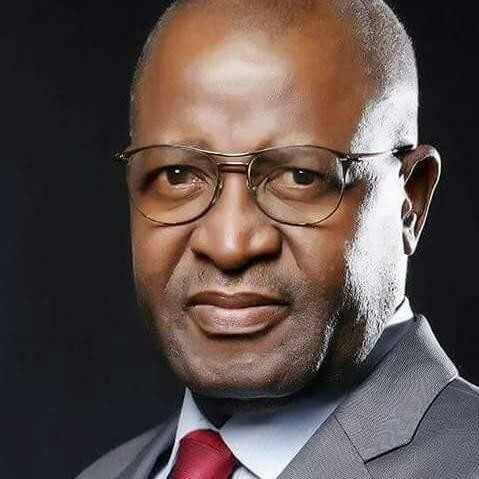 Ewuga, who was a one time Minister of the Federal Capital Territory (FCT), was reportedly kidnapped on Tuesday, September 28, at Kurmin Shinkafa, close to Gudi town in Akwanga Local Government Area of the state on his way to Abuja.

Spokesperson of the command, ASP Ramhan Nansel, confirmed the rescue of the elder statesman in a statement on Wednesday.

“The former senator was on his way to Abuja and was kidnapped at about 20:40 hours, but due to mounted pressure by men of the Nigerian Police Force who were alerted on time, moved into the forest and rescued the senator,” the PPRO stated.

“No arrest was made, but the command is not relaxing over the matter to ensure that the perpetrators are brought to book as investigation was ongoing. As I speak with you, the state Commissioner of Police, Mr Adesina Soyemi, has ordered operatives of the command to move into the forest for possible arrest of the criminals,” he added.

"How can a grown man with armpit hair be calling me?" Uriel Oputa reveals the things men do that she finds irritating