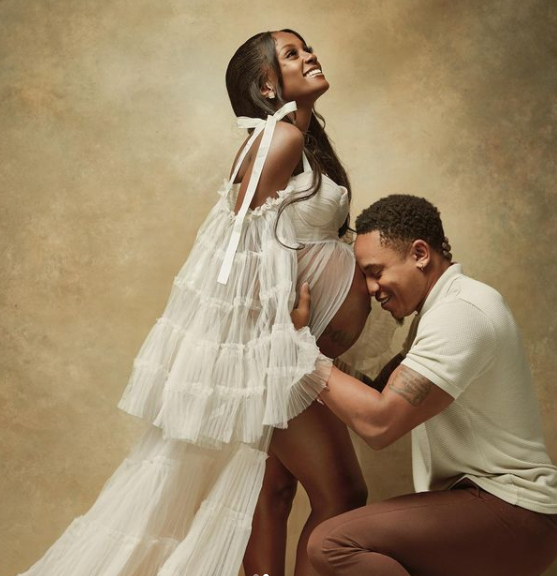 Rotimi announced the birth of their first child by sharing a photo of the newborn holding on to his fingers, with Vanessa’s engagement ring also in the background. He discosed that their baby has been named “Seven Adeoluwa Akinosho”.

Vanessa also shared same photo with same caption. The couple had in an exclusive interview with People, revealed that they were expecting a baby boy.