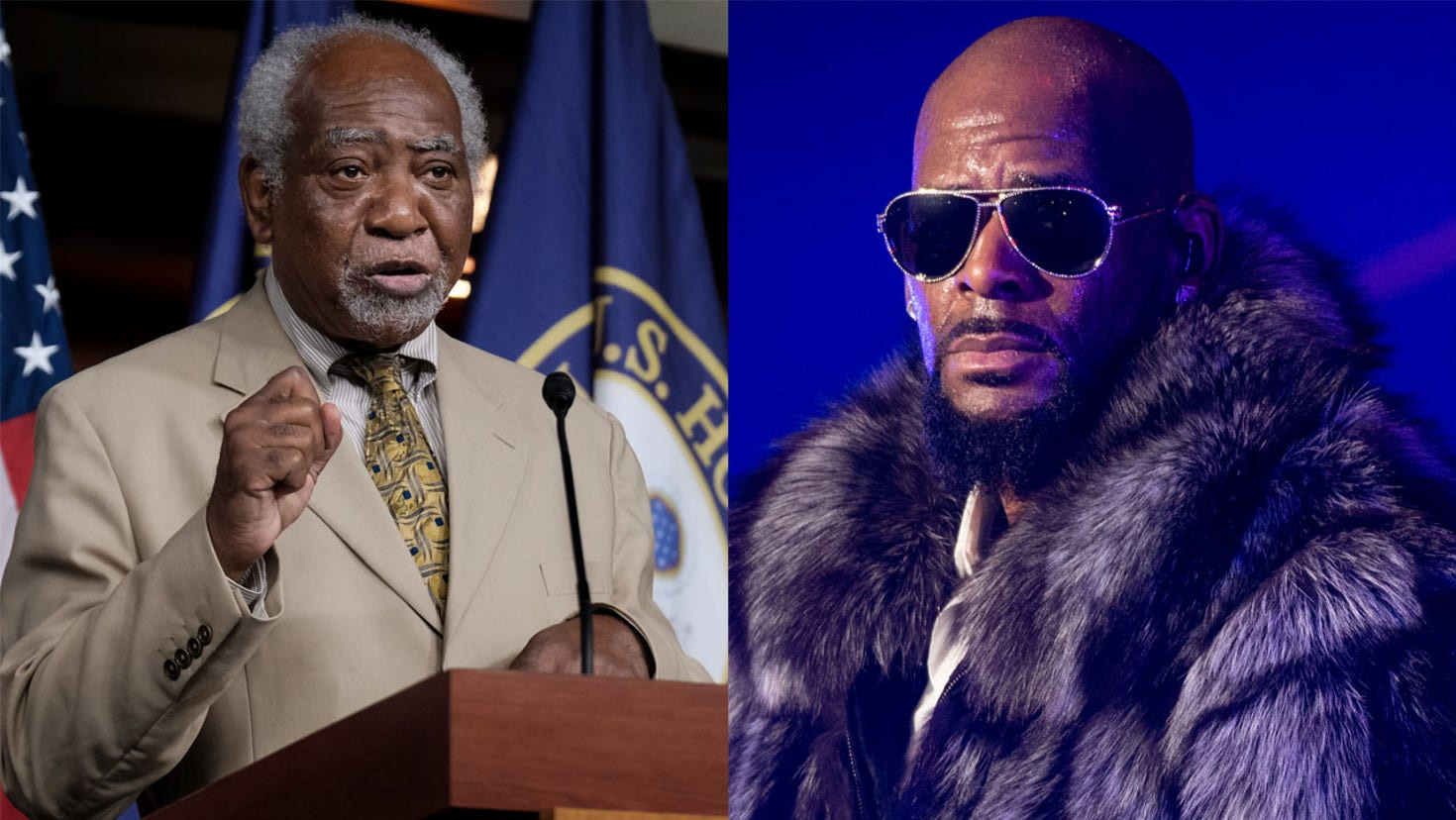 ‘R. Kelly can be redeemed’

Grammy winning singer, R. Kelly has been found guilty of racketeering and sex crimes, but US House of Representative member, Danny Davis has opined that the 54-year-old “I Believe I Can Fly” singer isn’t beyond redemption.

A New York court found R.Kelly guilty on Monday, September 27, of all nine counts in a racketeering and sex trafficking case in New York and reportedly faces 10 years to life in prison.

Kelly was found guilty on one count of racketeering including 14 underlying acts of sexual exploitation of a child, kidnapping, bribery, and sex trafficking charges. Charges went back more than two decades.

Kelly was also charged with eight violations of the Mann Act, which makes it illegal to transport anyone across state lines “for any immoral purpose.”

The guilty verdict means Kelly’s work as an artiste could be over but Rep Davis (D-Illinois) believes that there could be a future for the star in his hometown of Chicago.

“As an artist, one who’s gifted, I think he’ll be welcomed back into Chicago as a person who can be redeemed,” the politician told TMZ.

“I’m a big believer in what is called second chances.”

He then made note of The Second Chance Act, which he started in Congress in 2007.

The Act helps to provide former inmates opportunities for jobs, housing and a livelihood..

“It really will all depend upon him,” Davis said.

When asked what he’d tell Kelly if given the opportunity, Davis said: “Try and find peace with the Maker and peace with himself and reconcile with the universe for the acts that he may have committed.”

I don’t know whether it is a sickness in the police, anywhere they live is dirty