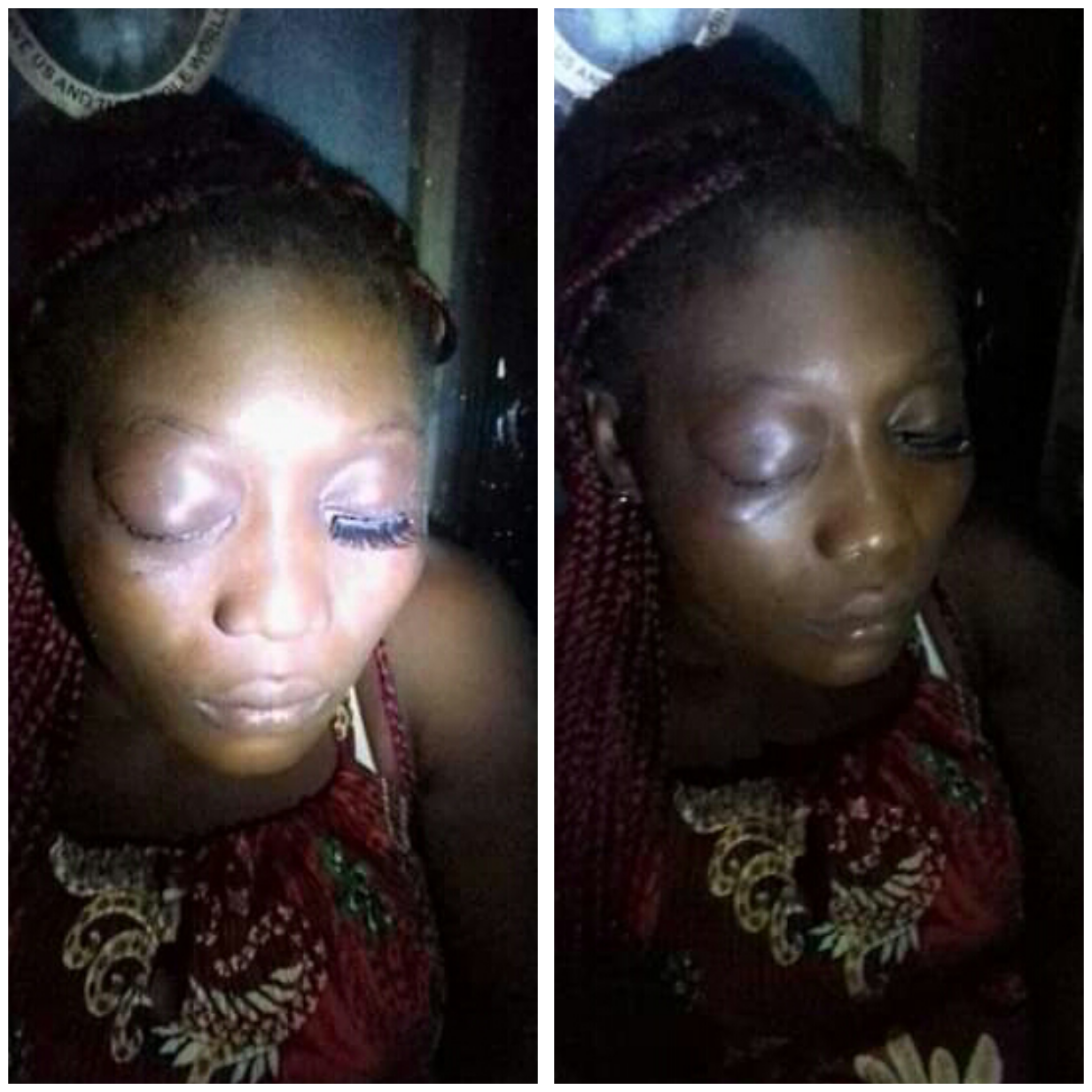 Young woman allegedly brutalised by her boyfriend in Bayelsa

Men of the Yenagoa Central Security a.k.a YENTA FORCE have rescued a young woman who was allegedly beaten by her boyfriend.

According to a statement posted on their group page, the incident happened on Sunday, September 26.

The suspect was said to have fled upon sighting one of the YENTA FORCE officers.

“This young lady was beaten by her boyfriend in Trinity close to market road. The yenagoa Central security A K A YENTA FORCE caught them and saved the girl’s life. The boyfriend ran away from the officer who was there during the fight.” the statement read.

Katie Price charged with driving while disqualified after car crash