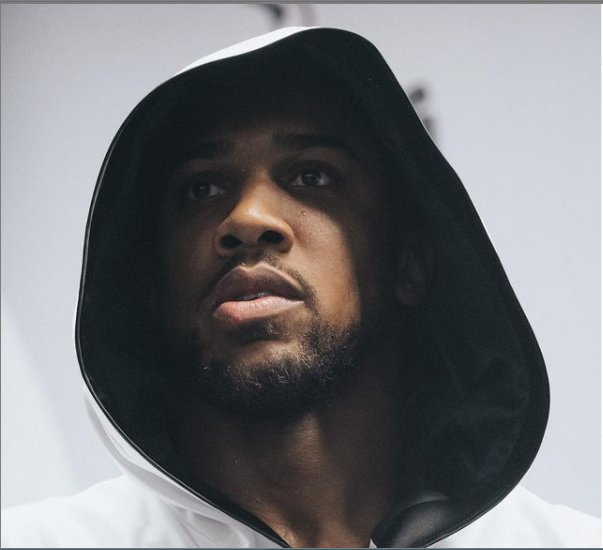 Anthony Joshua has revealed that he has “learnt his lesson” from his recent defeat to Oleksandr Usyk.

The British boxer was outclassed by the Ukrainian at Tottenham Hotspur Stadium last weekend, dropping the IBF, WBO, and WBA belts for the bout.

However, Joshua, who has a rematch clause, insists he is in a good mood after the second defeat of his professional career.

“Thanks for sending love and checking in. Don’t worry about me. My spirit is strong!”

This comes after Joshua’s promoter Eddie Hearn said the fighter “has got to make changes” for the rematch.

“Weirdly it’s a lot easier to take because you know how good Usyk is, and you always know if you don’t get it right there is a chance you can get beat,” Hearn said.

“The Ruiz fight, I guess we were probably a bit naive at the time, almost walking on air that AJ would steamroll through everyone and that was just one bolt from the blue that you sort of couldn’t get over for weeks. Tonight, you just say ‘it’s sport, you’ve got beaten by the better man, what are you gonna do about it?’

“(Joshua’s) mind is working overtime already, he’s a very deep thinker. He’ll beat himself up for a while…but he dedicates everything he does to the sport. So it’ll cut him deep, but the Ruiz fight, very different. Tonight he got beat by a pound-for-pound fantastic fighter.”

“He’s got to make changes, he’s got to get better. Usyk will probably — I’m pretty sure he’ll be the favourite going into the rematch.”