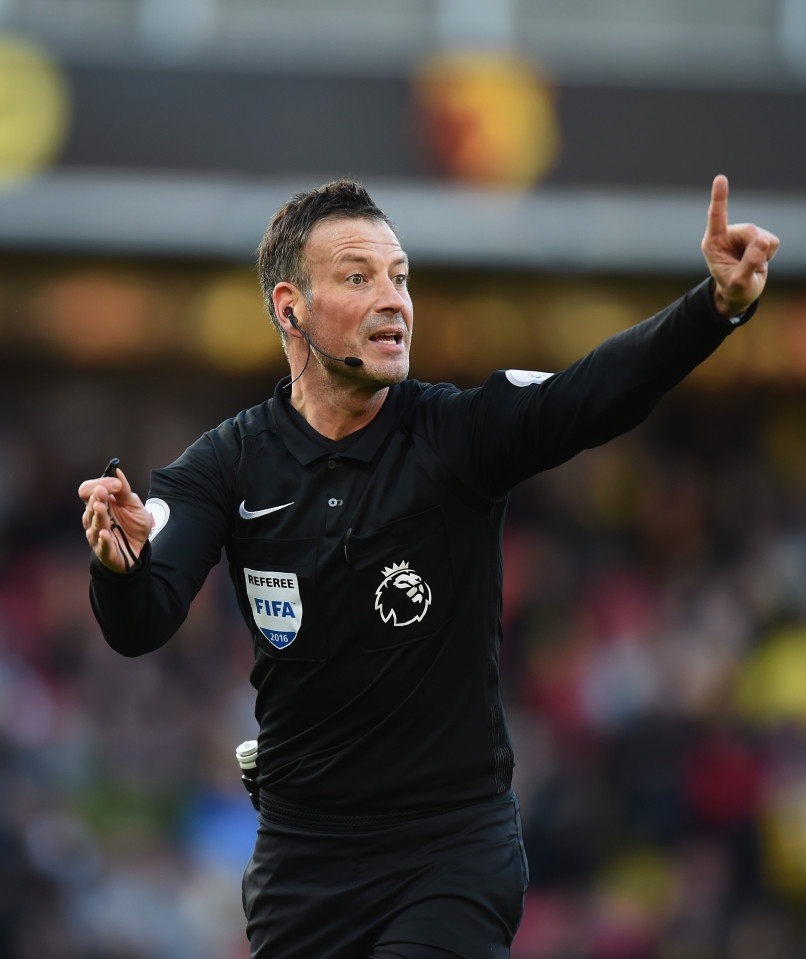 Female referees must choose between pregnancy or a career

Former premier league referee, Mark Clattenburg has opined that female referees ‘must choose’ between pregnancy and their career.

The ex-Premier League referee who was in the headlines years ago for allegedly racially abusing former Super Eagles player, John Mikel Obi, joined the Talksports Breakfast show on Thursday morning, September 30 to discuss the rise of women in sport’s officiating roles.

Clattenburg who refereed in the Premier League for 13 years was asked by England rugby star Joe Marler why football is so far behind in terms of female officiating compared to other sports.

Clattenburg replied: “The problem with women refereeing in football is they have a difficult path. If they get pregnant, it can stop them a long way. So they’ve got to make this choice: do they want to be pregnant and have children or do they want to be referees?

“If they pass all this and choose the right path, I believe women should be involved in the men’s game.”

“Say if they get to a certain level in refereeing, and they want to get to that next level, if you become pregnant, it can cost you two or three years of your life.

“Once you lose that three years, somebody else takes your position. If you want to have babies, you’ve got to do it early on in your career.

“If you have a baby, you’re out for nine months, then it takes six months to recover, and to pass that men’s fitness test is very demanding.”

She said: “He referred to it as a ‘problem’. It’s not a problem, it’s a challenge for women. Of course it’s not easy, you have to take time off work and get back to fitness in any walk of life.

“Many athletes in sport have come back from having a baby. Serena Williams is one of the greatest ever tennis players. Alex Morgan played for Tottenham after having a baby. She’s now back out in America playing.

“There are plenty who have got back to that fitness level to be the sports star they want to be.

“You can certainly get your fitness levels back.”

She tweeted: “Wow Mark Clattenburg, what era are you living in?!!!

“‘Pregnancy costs you 2/3 years of your life’ This is exactly the type of ridiculous statement that has held us all back for so long and made many of us fearful of getting pregnant.”