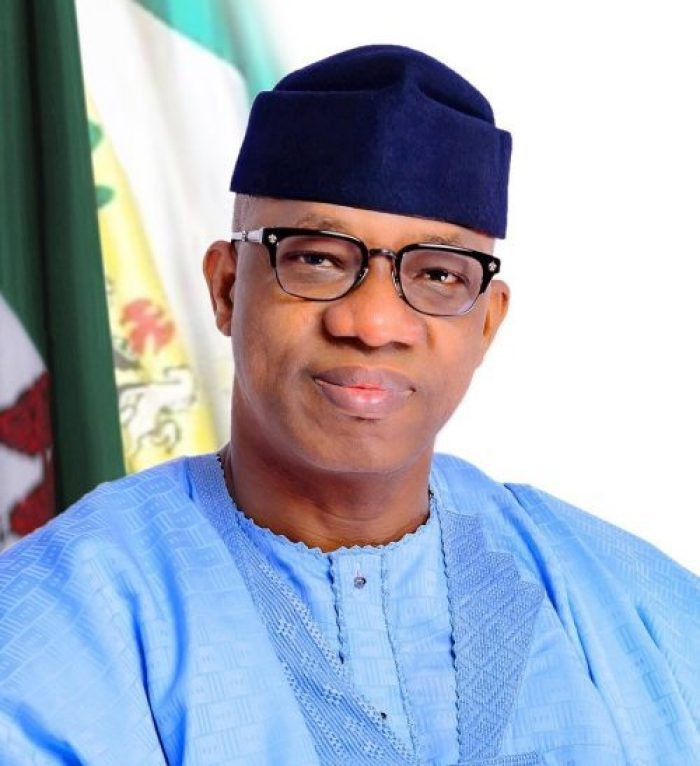 Governor Dapo Abiodun of Ogun state has signed into law the Bill on Animal Grazing Regulation and Cattle Ranch Establishment Law, 2021. The bill which prohibits Open grazing, was passed by the state house of assembly over two months ago.

The law is titled HB No. 045/OG/2021- A Law to Regulate Animal Grazing, Establishment of Cattles Ranches in Designated Grazing Areas of Ogun State and for other Matters incidental thereto and connected therewith.”

Part of a section of the law prescribed a jail term of not less than three years without the option of fine, including the forfeiture of the herds of cattle or livestock under his/her control to the State Government for anyone who rears, herd or graze any livestock in any part of the State except within the permitted ranches or anyone who rears cattle or livestock outside the permitted ranches after the commencement of the law.

The governor gave assent to the bill at his office in Oke-Mosan Governor’s Office, Abeokuta this evening and went on to inaugurate an implementation chaired by Commissioner for Agriculture, Dr. Samson Odedina.

Update: We only killed terrorists who disguised as fishermen

#BBNaija: Moment Cross and Pere bowed down to hail Boma’s picture because of ‘the confusion he caused in the house’ (video)