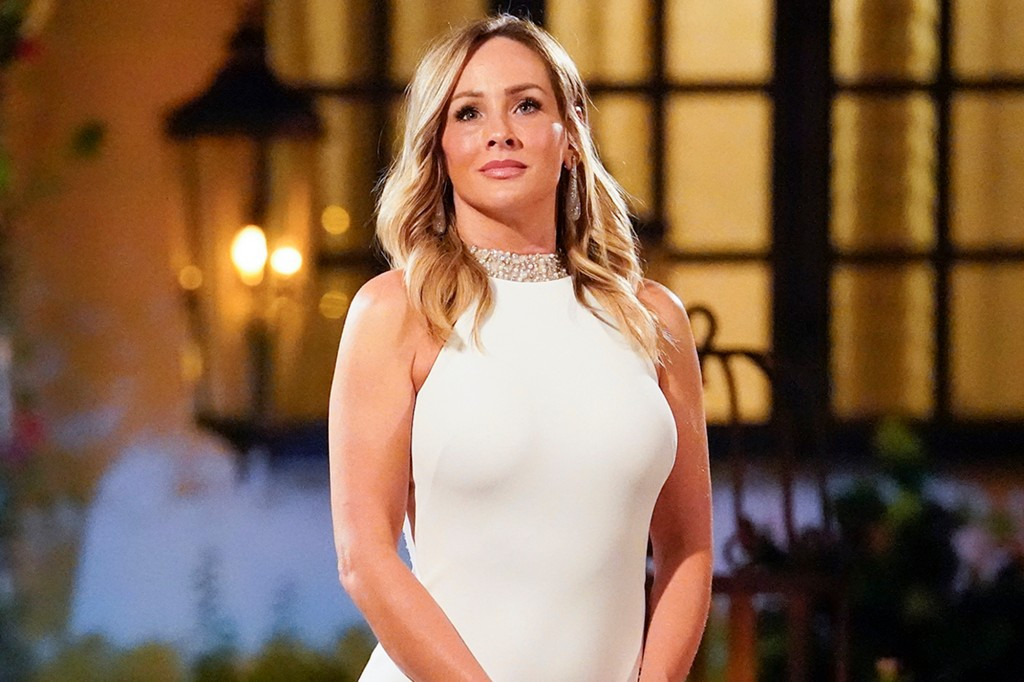 American television personality, Clare Crawley has said that she is a victim of sexual abuse.

In Thursday’s installment of Facebook Watch’s “Red Table Talk: The Estefans,” the Season 16 “Bachelorette” star said she was sexually abused by a priest while attending a Catholic school.

Crawley who grew up in Sacramento, California, explained that the priest in question was largely perceived as a “counselor” at her school. She also added that her mother is of Mexican descent and faith and religion runs “very deep” in her family root.

“I grew up going to a Catholic school and I was the victim of a predator.

“My parents looked at Catholic priests as — they held them on a pedestal.

“My parents did the best they could and reached out for the resources they could at the time and sent me to this priest.

“I don’t think there was any counseling that was done. It was a one-on-one time to be a predator.”

Crawley first revealed that she was a “child of sexual abuse” in a July Instagram post, where she explained her decision to remove her breast implants.

At the time, she wrote;

“Self love is the act of giving a voice to your truth. So here is mine.

“As a child of sexual abuse, my young adult years were spent in unhealthy relationships feeling unworthy of the good ones. It was a vicious cycle, because the more I chose the wrong men who treated me poorly, the more I believed I wasn’t good enough.

“My young adult years were spent in unhealthy relationships feeling unworthy of the good ones.

“I went under the knife because I believed I wasn’t good enough.

“Cut to now. A woman who has learned to love herself deeply on the inside, knows her worth, and will fight for herself no matter what.

“I’ve learned the toxicity that these implants can cause on our bodies, as it has done to mine. So I am stepping away from something that no longer serves me … not my heart, and certainly not my health.”