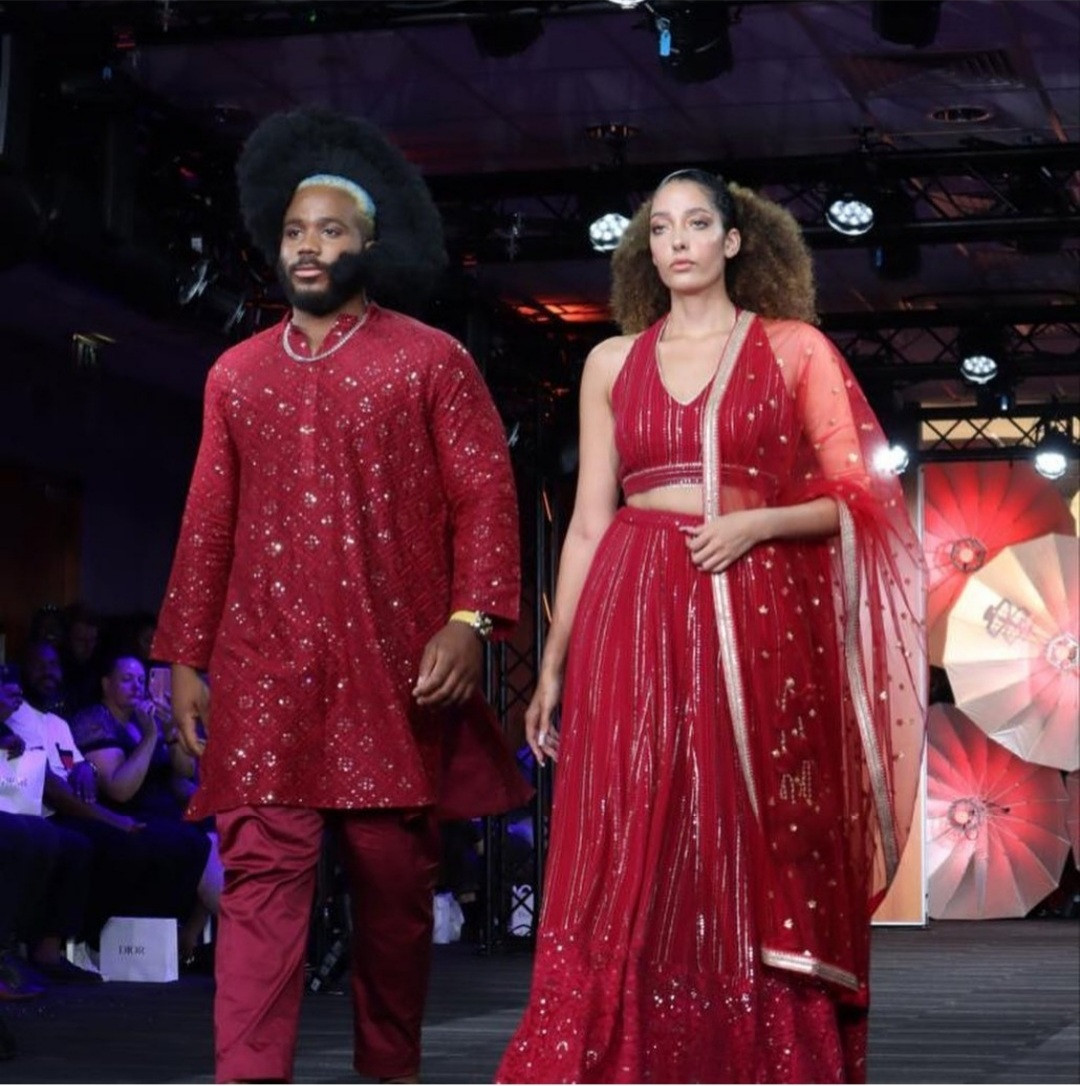 Kiddwaya has adviced his followers not to let anything stop their greatness.

He took to Instagram to share a photo of him modelling on the runway at the London Fashion Week.

Male models are expected to be either ripped or slim, with little body fat, but Kiddwaya explained in the caption that despite being “113kg of pure African beef” He headlined for 4 designers at the fashion event.

He then told his followers that the only thing that can stop their greatness is when they stop believing in the greatness they possess.