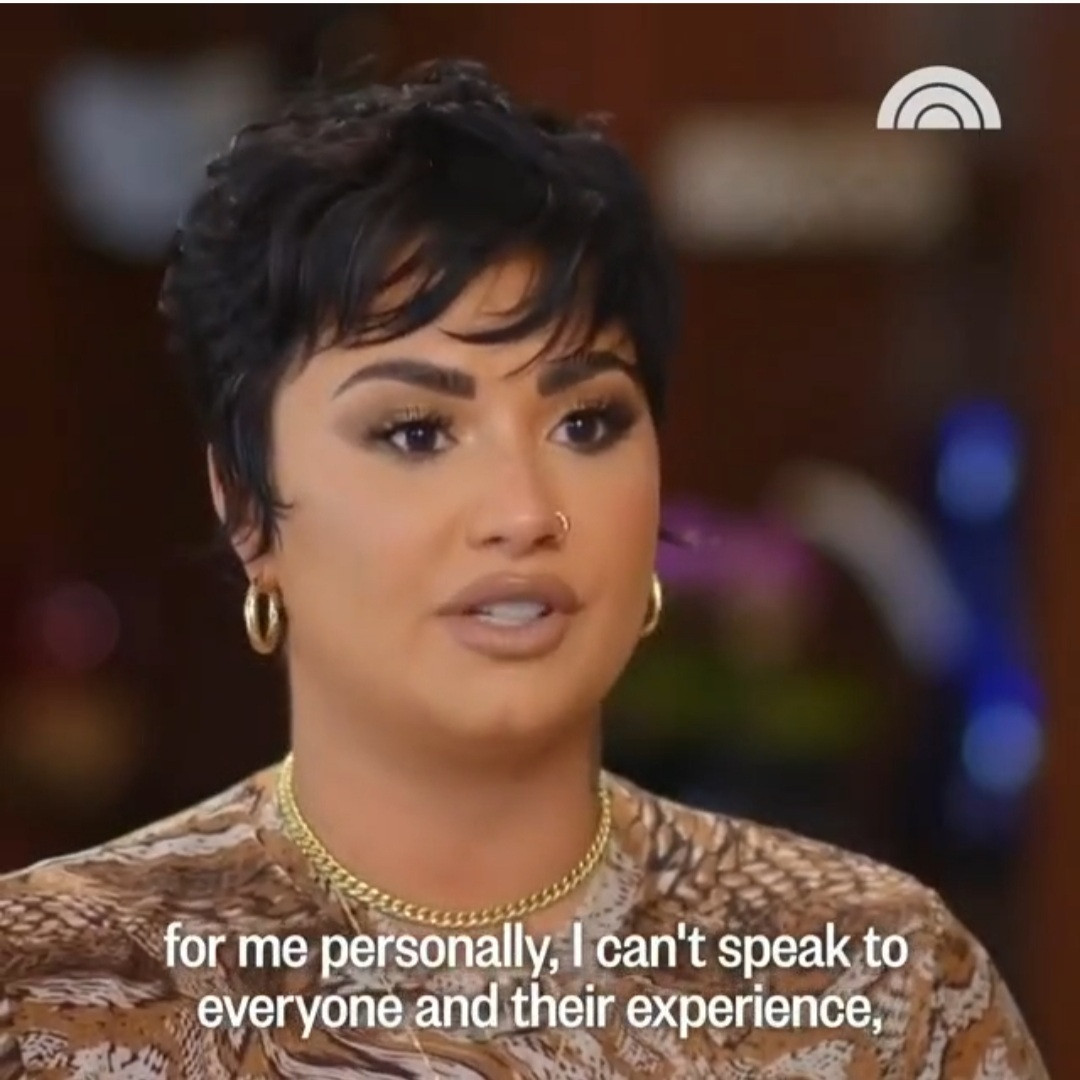 Demi Lovato has granted an interview to discuss life after coming out as gender nonbinary and what influenced her decision.

In May, the singer, songwriter, actor and activist came out as nonbinary.

Speaking during an interview with TODAY’s Hoda Kotb which aired Thursday, September 30, Demi said she came out as nonbinary because she’s equally as masculine as she is feminine and her feminine and masculine energy are equal.

She explained that she sometimes still gets confused and finds herself saying, “I can’t wait to be an aunt” before correcting herself.

She added that since she is nonbinary, she will probably used “Auncle”, a combination of aunty and uncle.

As for the gender she’s attracted to, she said: “I’m very fluid, so I date men and women.

“But I identify as pansexual, which is I’m attracted to human beings, and it doesn’t matter what you identify as. If you’re nonbinary as well, if you are a straight man or if you’re fluid as well, I don’t hold myself back from sharing my love with anybody.”

Listen to her speak in the video below.

#BBNaija: Whitemoney speaks on questions he won’t welcome during his media rounds (video)